Google released the final version of Android N in August last year dubbed as Android Nougat. Now we’re in the early 2017 and most of you might be wondering when the next version of Android OS i.e. Android O will be announced. To let them know, the dates for Google I/O 2017 are already fixed and it’s just few months left for the big show to happen. Google I/O is a big platform for Google to unveil its next version of Android operating system. Regarding the same, here we round up the Android O name and release date rumours. Also Android 8.0 ‘O’ could be named Oreo? 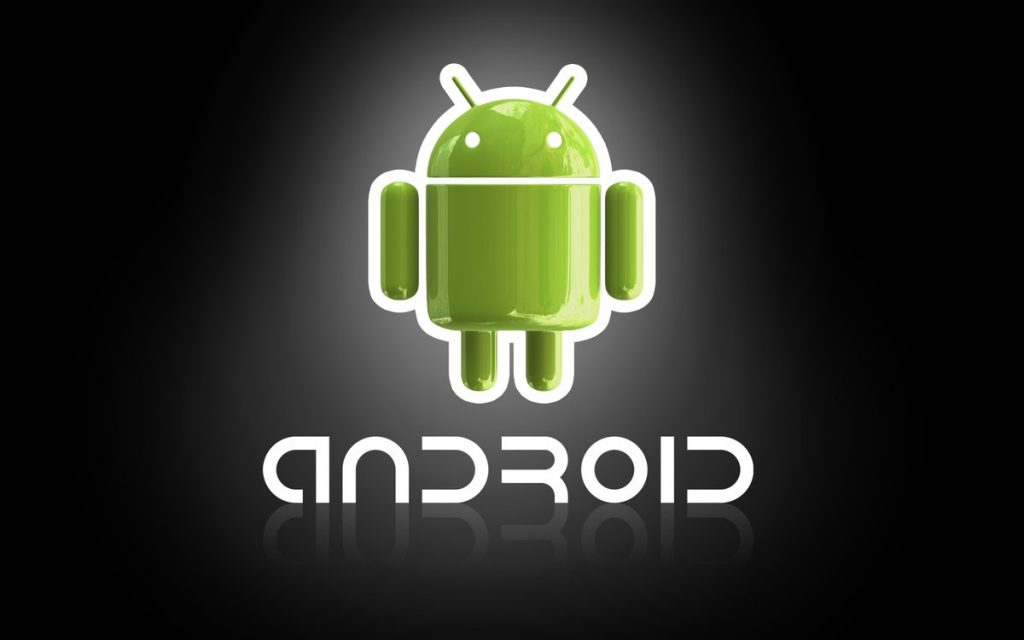 Android O: What will be the next Android be called?

Similar to its previous versions, Google will follow the trend of naming its upcoming Android OS on the basis of sweet treats and in alphabetical order. So far we’ve had Cupcake, Donut, Eclair, Froyo, Gingerbread, Honeycomb, Ice Cream Sandwich, Jelly Bean, KitKat, Lollipop, Marshmallow and Nougat.

In 2017 Google will choose the name of the sweet treat beginning with O. Trouble is, there really aren’t that many. Few of the names suitable for Android O update are Oreo, Orange, Oatcake and Oh! Henry. As of now, these are the only names suggestable for the Google O update. We can expect to see the list going big in the coming days as more and more people will sharing the names for the Android 8.0.

Already said, the next version of Android will be unveiled at the Google I/O 2017 event scheduled from 17 May to 19 May 2017. It is the 11th annual I/O conference taking place at the Shoreline Amphitheatre in Mountain View, California. With this, we can expect the Android O Developer Preview being announced ahead of Google I/O 2017 event, and the final version being pushed via OTA starting from August.

Will my smartphone get Android O update?

Many of you wondering whether their smartphone will be eligible for Android O update. To let them know, Google Nexus (Nexus 5X & 6P) smartphones are the first to receive Android O update followed by the latest flagship smartphones from well-known manufacturers like Sony, Samsung, HTC, Xiaomi, Huawei, and Motorola.

What do you think the next version of Android will be called? Do let us know in the below comment section.