Triple SIM Smartphones are the best choice for users who travels to various regions (countries) frequently. Dual SIM support on Android smartphones has become more common these days, but with three SIM support users have the option to add one more SIM card. So, here we have a list of cheapest and best Triple SIM Smartphones & featured phones in India. More importantly these devices can be directly purchased online from Flipkart, Snapdeal, Amazon, etc. 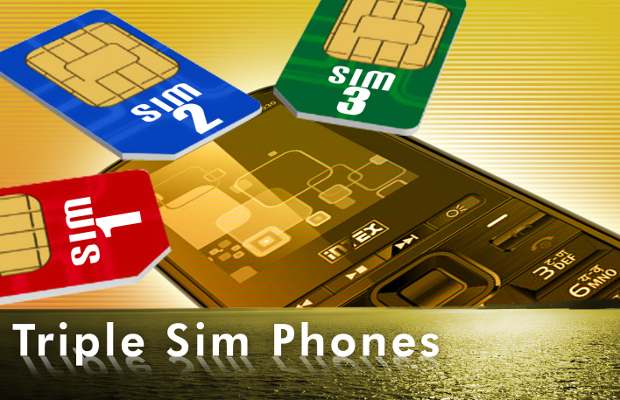 The following are the world’s best Triple SIM Smartphones 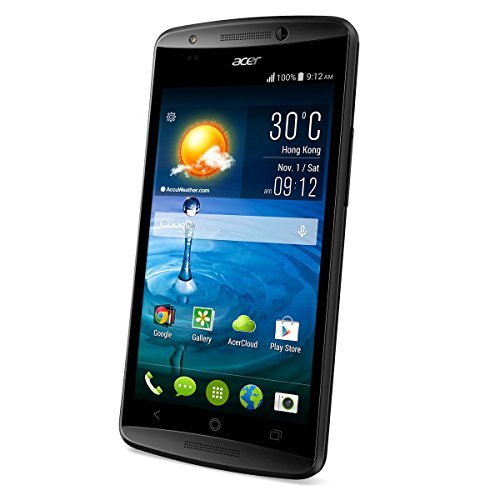 Being an Android smartphone and featuring Triple SIM, it successfully makes its name in our list of best Triple SIM Smartphones. Having an overview of the other specifications and features, it has 5-inch display, powered with Quad-core 1.2GHz Cortex CPU, 8MP rear camera (2MP front camera) and runs on Android 4.4.2 KitKat out-of-the-box. There is 3500mAh battery support delivering about 1440 hours of standby and up to 24 hours of talk time. It is currently available on Amazon.com starting from $260. 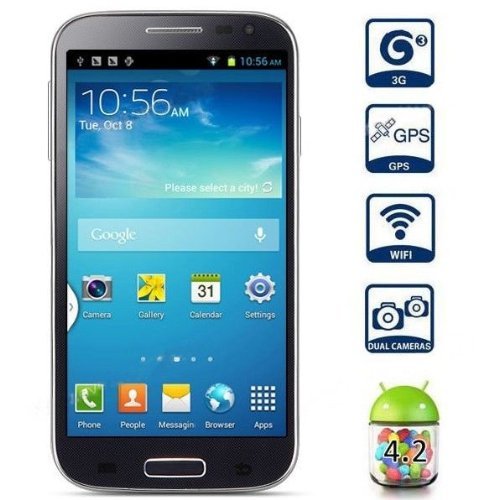 Like the above Acer smartphone, the ESON mobile also includes 5-inch display (854 x 480 pixels) and has three SIM support with triple standby (2 X SIM Card Slot and 1 X Micro SIM card slot). It supports 2G and 3G networks and has other connectivity options like Bluetooth, WiFi and GPS. It runs on Android 4.2 OS, powered with MTK6572 Cortex A7 Dual core 1.2GHz CPU, 512MB and 4GB of ROM. 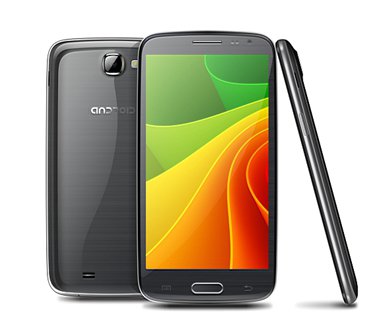 Here comes another Triple SIM smartphone manufactured by Chinese OEM dubbed as GooPhone X1+. GooPhone is well known company in China for releasing clones of various popular devices. The following are the specifications of GooPhone X1+

Apart from the above list, here below are other featured mobiles with triple SIM support.

Lava KKT Trio is the most popular triple SIM phone priced under Rs. 1500. Launched back in September last year, it supports GSM+GSM+GSM network. It has 2.8-inch display, 2800mAh battery, 1.3MP rear camera and Bluetooth connectivity. The device can be order from top Indian online reseller websites like Amazon, Flipkart, Snapdeal, Shopclues, and Homeshop18.

Priced just Rs. 1299, the I Kall K42 is another best triple SIM featured phone to consider. With 8000mAh battery on the back, you need not to worry about the battery draining during calls. This feature will consider it as most powerful battery mobile priced under Rs. 2,000. 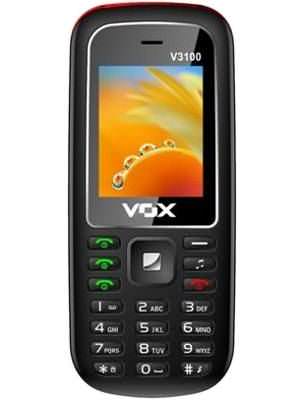 VOX V3100 is one of the cheapest triple SIM smartphones pricing under Rs. 1000. Powered with just 800mAh battery, it might not backup for an entire day on a normal use. 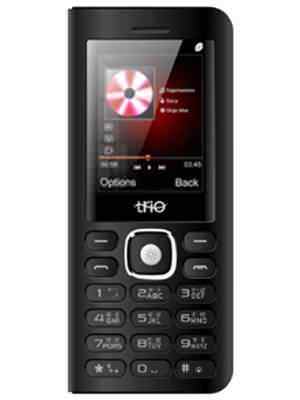 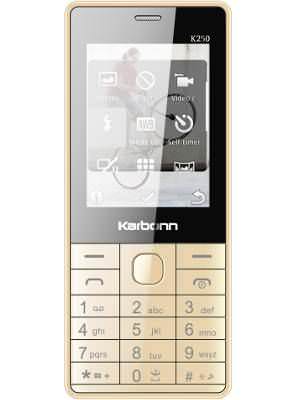 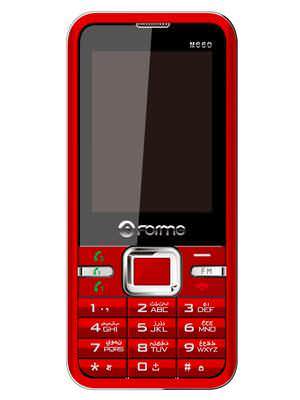 The mobile has display of 2.4-inch and comes in Red & White color options. This device is available across various online stores in India starting from Rs. 999.

So, that’s the simple list of 10 best Triple SIM Smartphones. If you know any other model with tri-SIM support, then comment below. We will surely include the same on the above list.