Xiaomi Redmi Note 2 Prime is the advanced version of Redmi Note 2 which were unveiled together along with MIUI 7 ROM in China back in August this year. The device packs with high-end specifications at reasonable price tag of CNY 999 (Rs. 10000 approx.). To remind you, the Redmi Note 2 Prime comes with a 5.5-inch (1080 x 1920 pixels) Full HD display, is powered with MediaTek Helio X10 octa-core processor clocking at 2GHz, runs on MIUI 7 on top of Android 5.0 Lollipop, has 32GB of internal storage, 13MP rear camera and 3060mAh battery on the back. 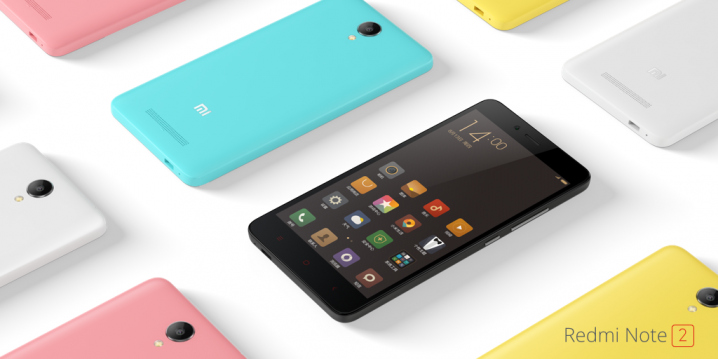 Users who already own a Redmi Note 2 Prime and doesn’t know how to capture the screen of your device, then here we shared simple tutorial which guides to take ‘n’ number of screenshots. It is a simple guide which can be followed by every smartphone user. Screenshot helps us to capture the errors, save important data from internet, capture the high-score whenever you reach while playing games, etc. So isn’t really cool? For these you need not to root your handset nor install any custom recovery. Let’s proceed to take a quick screenshot on Redmi Note 2 Prime.

First step in the process always includes the selection of screen whose screenshot has to be captured. For example, you need to take a screenshot of high-score achieved in any specified game. Now open the high-score screen and then press and hold the Volume Down + Power button. The device screen flickers and you will hear a sound confirming the screenshot has been successfully taken.

To access the screenshot, drag down the notification bar or else head over to Gallery > Screenshot folder. Here you will find all the images of screenshot.

You can also follow the guide on how to take screenshot on Xiaomi Android smartphone if you own other Xiaomi device.