The Redmi 2 Prime has only one option to take screenshot i.e. via Hardware buttons. Xiaomi has not included any software option in this particular handset, except if you download any third party apps from Google Play Store. 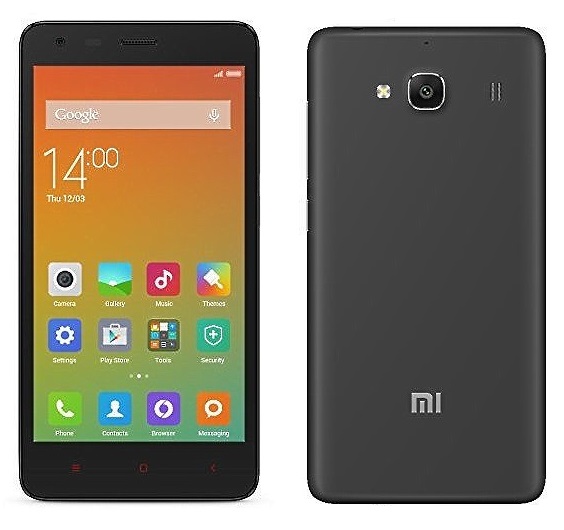 Taking screenshot on various Android handsets are quite similar and easier. Pressing and holding the Volume Down + Power button can easily capture your device screen.

The captured screen will be located in Gallery under separate folder called “Screenshots”. If you unable to access the screenshot, reboot your handset once. This will fix the issue with the phone storage which might not act up.

Do checkout Xiaomi Redmi 2 Prime Review and also leave a comment below in case any trouble with the above procedure.