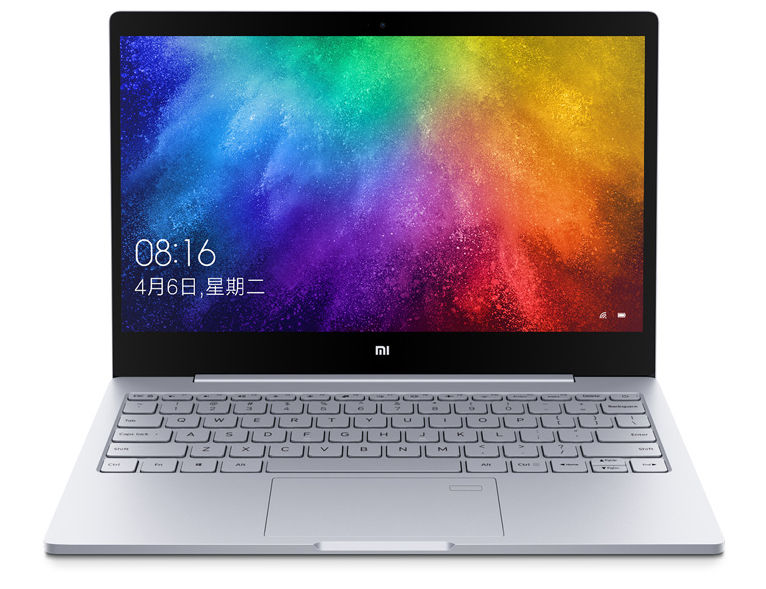 Xiaomi Air 13.3 Notebook is the refreshed version of ‘Mi Notebook Air 13’ that is launched in China initially last year. The new 13.3-inch laptop from Xiaomi is equipped with top-notch specifications including the fingerprint scanner which is currently one of the big highlights of this notebook. If you’re looking to purchase this Xiaomi Air 13.3 Notebook, then here we have a great deal from GearBest. This Chinese online retailer is offering the laptop for just $749.99 as a limited time deal [Coupon: MiAir13NEW].

Before we take you to the deal, let’s have a brief look over the specifications and features of Xiaomi Air 13.3 Notebook. 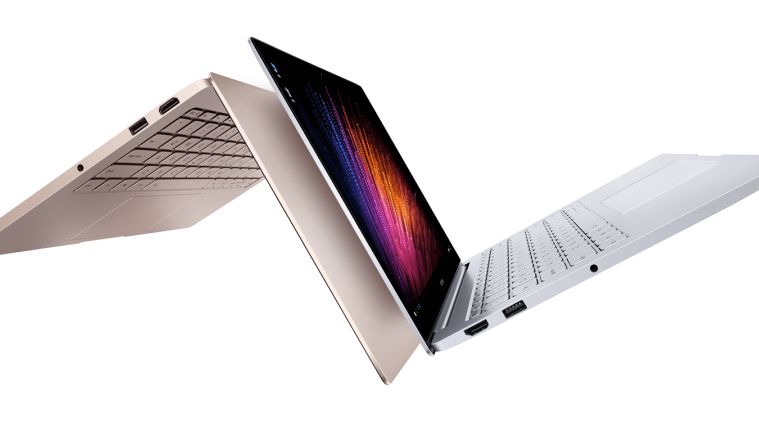 The notebook also includes a fingerprint scanner on the top right corner of the trackpad.

The Xiaomi Air 13 Notebook is backed by 8GB of RAM and comes in two different storage options i.e. 128GB/256GB. There is also microSD card slot for further memory extension. Considering the other specifications, it includes Bluetooth 4.0, one USB-C port, Two Types A USB 3.0 port, a full-sized HDMI port, and a 40Wh battery with fast charging feature. The laptop is just 14.8mm thick and weighs only 1.2kg.

Xiaomi Air 13 NoteBook is available as low as $749.99 on GearBest with International free shipping. Refer the below link for more details about the product.