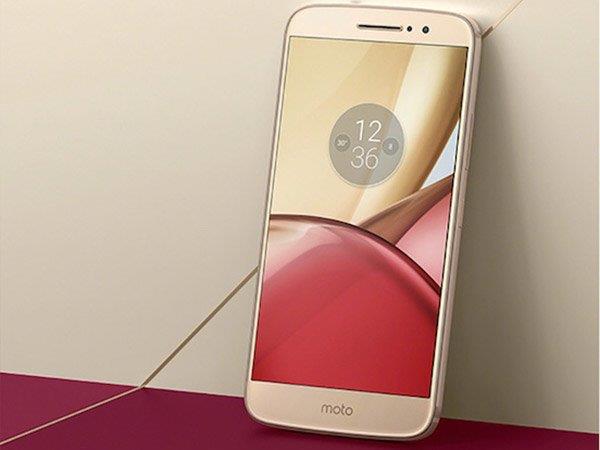 Motorola Moto M is being sold at cheapest price ever on GearBest for $156.99 with International free shipping. This is good performance smartphone with 16MP rear camera and 4GB RAM. If you’re looking for a new Android smartphone with budget around $150, the Moto M is one of the best option to go with.

Motorola Moto M is the company’s first smartphone with all metal-body design and to sport a rear-mounted fingerprint scanner. Previous models including the Moto G4 Plus, Moto Z, Moto Z Play features square fingerprint scanner on the front.

In terms of specifications, the Moto M flaunts a 5.5-inch FHD (1920 x 1080 pixels) with 2.5D curved glass. It is powered by a 2.2GHz Octa-Core Helio P15 MediaTek processor and has 32GB of internal storage coupled with 4GB of RAM. There is a microSD card slot for memory expansion up to 128GB.

Regarding the camera, the device packs a 16-megapixels rear facing shooter with dual LED flash and PDAF. There is also a 8-megapixels sensor on the front, which helps in selfies and video calls purposes. The Moto M is armed with a 3,050mAh battery and boots Android 6.0.1 Marshmallow out of the box.

GearBest, the Chinese online retailer is offering the Motorola Moto M smartphone at cheapest price $156.99 using special coupon: ysmotom. So, if you’re interested in buying it, do refer the following link.