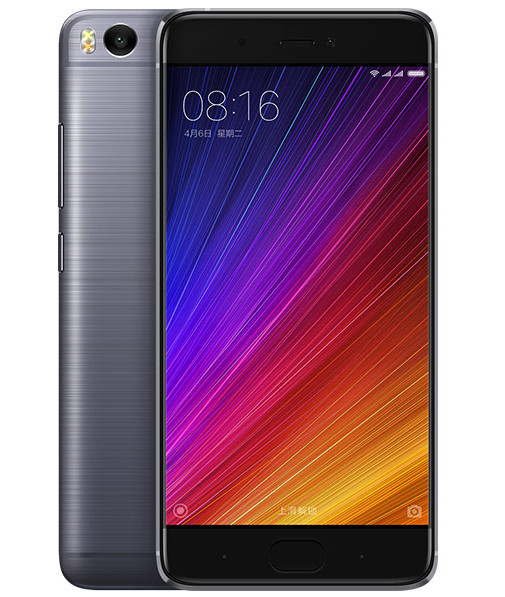 Launched back in September last year, the Mi5s is one of the cheapest flagship smartphone from the Chinese smartphone giant, Xiaomi. With specs it includes, the device is capable to take on other popular flagship smartphones including Samsung Galaxy S7, LG G5, HTC 10, OnePlus 3T, Google Pixel and even the iPhone 7. Compared to all these flagship models, the Mi5s costs just half of it.

Xiaomi Mi5s adopts completely new unibody aluminum design compared to that of glass-coated plastic rear in its previous flagship models. It has a 5.15-inch 1080p curved glass pressure sensitive display, is powered by a Quad-Core Snapdragon 821 processor and runs on MIUI 8 based on Android 6.0 (Marshmallow). It has an under-glass ultrasonic fingerprint sensor that scans your fingerprint in a split-second.

On the cameras front, there is a 12-megapixesl rear camera with dual-tone LED flash, Sony IMX378 ½.3-inch sensor, phase-detection auto-focus, 4K video recording and a 4-megapixels front facing camera for video calls and other selfie purposes. It has 3GB RAM and 64GB of internal storage without any microSD card slot for memory expansion. The device has a USB Type-C port and packs a 3200mAh battery with Qualcomm Quick Charge 3.0.

For more Xiaomi deals and offers, do visit our DEALS section.