The first Android O Developer Preview is out for various Nexus & Pixel smartphones. Like each time, this update also brings a beautiful wallpaper which can be applied on your device in case you can’t try the new OS. Download the Android O wallpaper and experience the awesomeness of Google’s upcoming Android operating system.

The new release is not a part of Android Beta program where you will get the latest build as OTA update directly on your device. Rather it is a developer preview where users need to manually download the update and flash on their smartphones. But need not to worry as Google might soon release the beta updates via OTA. As it is a major Android upgrade from Google, it brings several new features and under-the-hood changes which boosts the performance of your handset. The update also includes tweaks to settings menu and notifications shades. Also Android O – List of Possible names 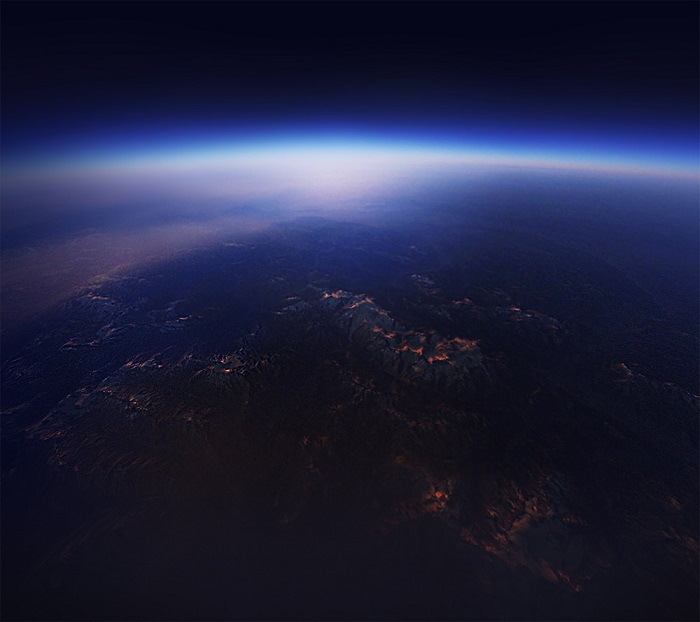 As of now, there is only one wallpaper released by Google, but we can expect more being added in the next developer preview release. It is compressed to a zip file which is about 1.7MB in size.

How to Apply Android O Stock Wallpapers on Android mobiles

1. Download the Android O Stock Wallpapers .zip from the above link.

2. Extract the same on your computer.

3. Connect your smartphone with PC using a USB cable and copy the wallpaper file.

4. Locate the wallpaper though Gallery.

5. From options, select “Set as wallpaper”.

I really like this beautiful wallpapers and have already applied to my device. Are you using on your device? For more such stock wallpapers, do visit our Wallpapers section.