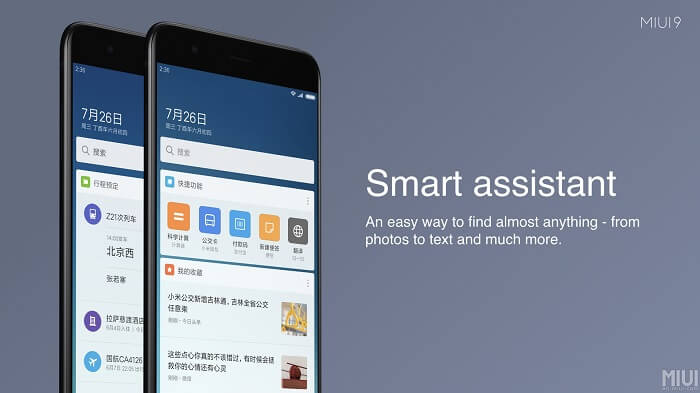 Firstly, download MIUI 9 Global Beta ROM for the supported devices from the MIUI website. Now follow our previous tutorial on how to flash MIUI 9 on Xiaomi phones. You can also follow the installation steps shared on the Xiaomi official forum. The forum also mentions a recommendation rate of 94.62 percent for the new UI.

Note: Make sure to perform the backup of all your important data before you proceed to ensure your data is safe.