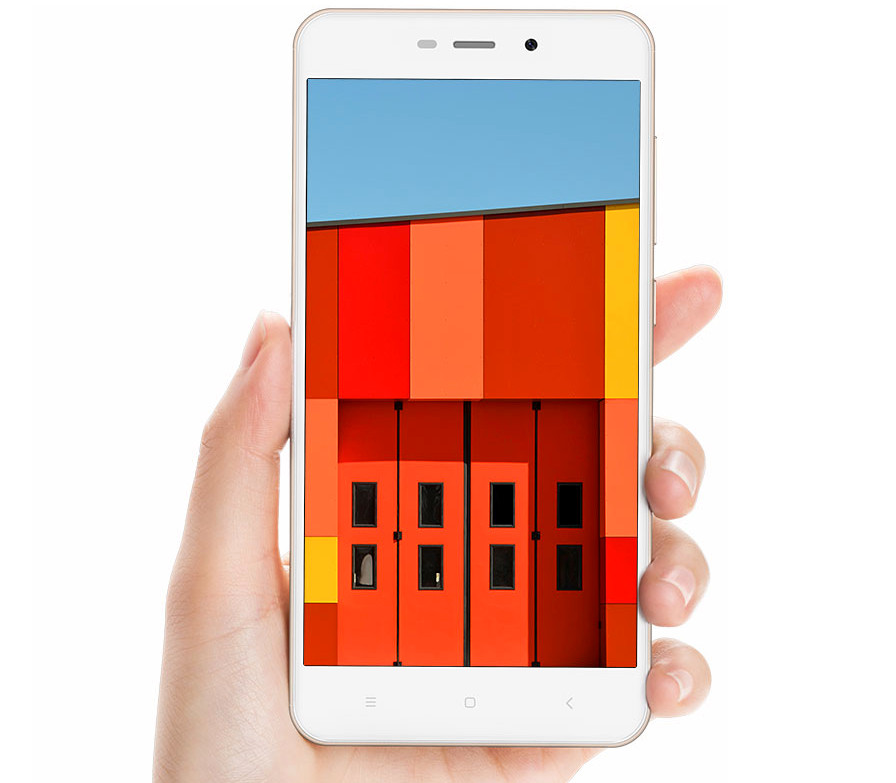 Are you a Xiaomi Redmi 4A user? If yes, then you will be happy to know that Xiaomi has started rolling out Android 7.1.2 Nougat based MIUI 9.2 update for Redmi 4A.

Xiaomi Redmi 4A was in the third batch of eligible devices to get MIUI 9 update and was supposed to get in December 2017 itself. But due to some issues, company decided to skip MIUI 9.0 update for third batch of Xiaomi devices to provide MIUI 9.2 directly. Recently, some Redmi 4A users reportedly received MIUI 9 Global Nightly update and today MIUI 9.2 Global Stable ROM based on Android 7.1.2 Nougat started hitting these devices. The device was first announced last year in March in India with MIUI 8 based on Android 6.0 Marshmallow.

The update is about 1.3GB in size and brings build number 9.2.6.0 NCCMIEK. Currently, the update is pushed via OTA (over-the-air), so it takes couple of days to reach each and every user across the globe. Users can also head to the path Settings > About device > System update to check for updates manually. 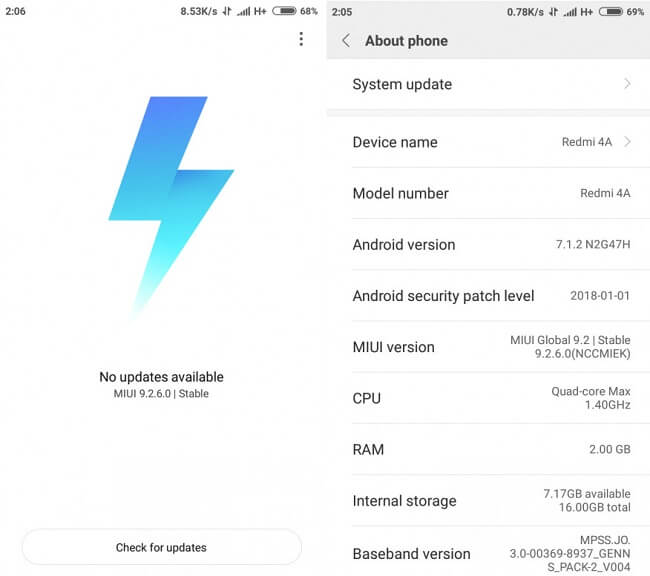 Install MIUI 9.2 on Redmi 4A (Recovery and Fastboot)