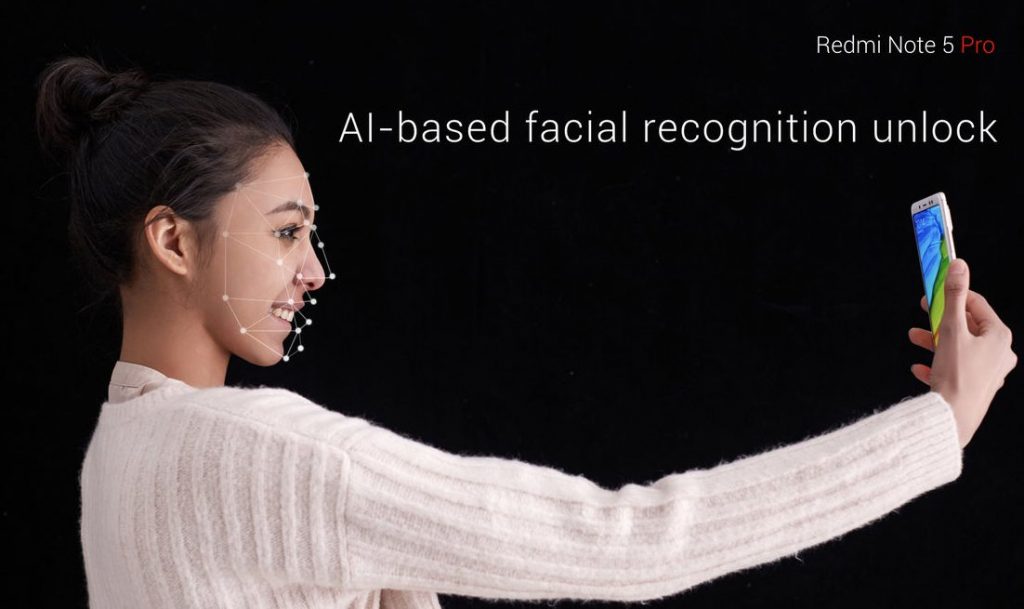 If you bought a Redmi Note 5 Pro today, you’ll see an update to v9.2.4 available out of the box – Brings significant camera improvements, stability optimizations, and Face Unlock! ? pic.twitter.com/3ORMHhTFs3

The new MIUI 9.2.4 NEIMIEK update is about 1.6GB in size and also brings significant camera improvements and stability optimizations. All those who have ordered the Redmi Note 5 Pro in its first flash sale will see the notification on its first boot itself. Although, users can also take the help of Updater app to manually download and install the firmware.

How to install: To flash Recovery ROM / Fastboot ROM on your Xiaomi Redmi Note 5 Pro, do follow our simple tutorial below.

Already upgraded to MIUI 9.2.4 firmware, do share your thoughts on the same in the below comment box.