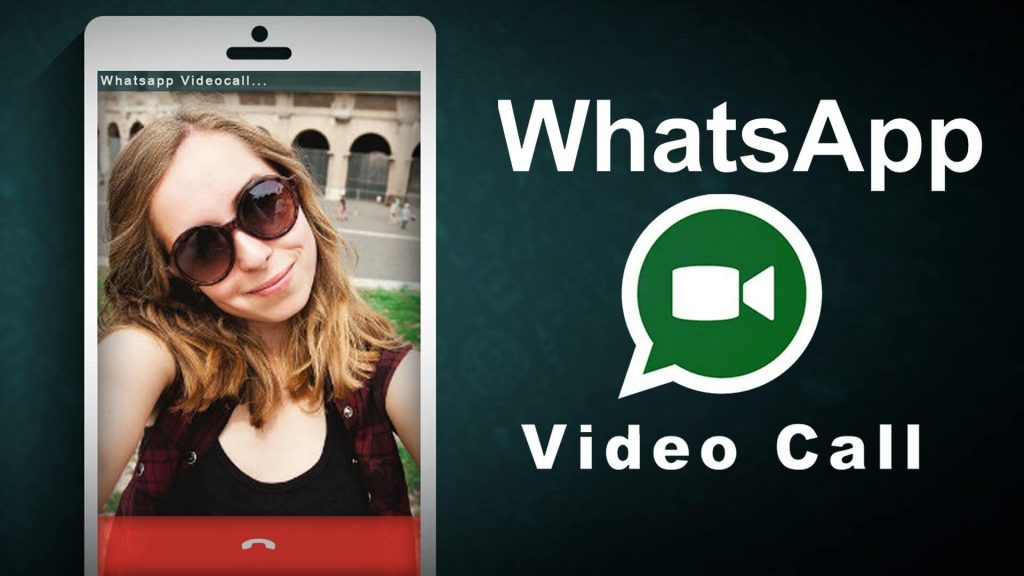 WhatsApp is one of those popular messaging app which every Android & iOS smartphone users likes to install on their respective devices. The reason could be easiest chat platform compared to other messaging applications. Facebook, who already acquired WhatsApp did wonder by introducing voice calling feature to this popular app. Voice calling feature is available for all the platforms of the OS including iOS, Android, and Windows.

There were already news regarding video calling on WhatsApp and see what today the feature is live for all Android smartphone users. With this feature, there is no need to install any other third party video calling app as the users can perform video calls directly from the WhatsApp itself.

Here we have a simple guide which lets you do video calling on WhatsApp.

As it is a new feature, it is available only in beta version i.e. WhatsApp 2.16.318 and users need to manually download APK file and install on their Android device. The feature will be soon updated to the WhatsApp app on Google Play Store. Till then refer the below link and download the APK file.

After successful download, you need to install and set it up. One thing to note here is that the person whom you will make a video call should also update the app to latest version. Now you’re all set to do video calling on your WhatsApp. Just tap on calling button and you’ll see two options – Voice call and Video call.

Tap the Video call button and you’ll notice that the camera goes active on your device. Enjoy!

Any queries? Let us know in the below comment box.