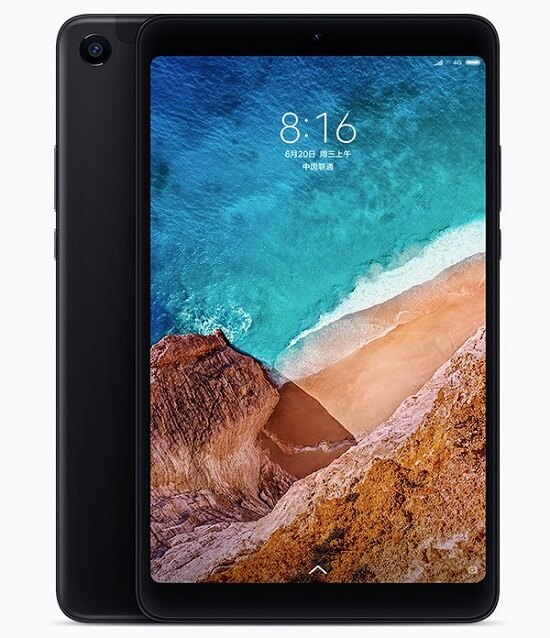 Xiaomi Mi Pad 4 has started receiving its first major software update after its official launch last month. It is none other than MIUI 10 update which is company’s latest MIUI skin based on Android Oreo.

Although the Mi Pad 4 comes preinstalled with the latest Android 8.1 Oreo OS, it still was running on MIUI 9 on top of it. This was really disappointing for its fans as MIUI 10 was already official at the time of Mi Pad 4 announcement. Most of the users where expecting the device to run on MIUI 10 out of the box. But nevertheless, Xiaomi doesn’t keep its fans waiting as today it has started rolling out MIUI 10 update to Xiaomi Mi Pad 4 tablet.

Just like other Xiaomi devices receiving the MIUI 10 update, the Mi Pad 4 is also getting the same beta update with version 8.7.5. There is no official news when the stable version of MIUI 10 will be released to the slate, but one can expect somewhere in August-end or early September.

2. Download & Install the Mi Flash tool on your PC.

4. Now, tap the below button for complete step-by-step guide on how to install MIUI 10 ROM on Xiaomi Mi Pad 4.

Already upgraded to MIUI 10? Do let us know which feature you like the most in the Xiaomi’s latest MIUI skin.