Earlier Elephone confirmed that it’s launching two new smartphone in their ‘M’ series- Elephone M3 and M3 Pro. The M3 comes with standard specifications while the M3 Pro packs with high-end specifications similar to that of flagship devices. 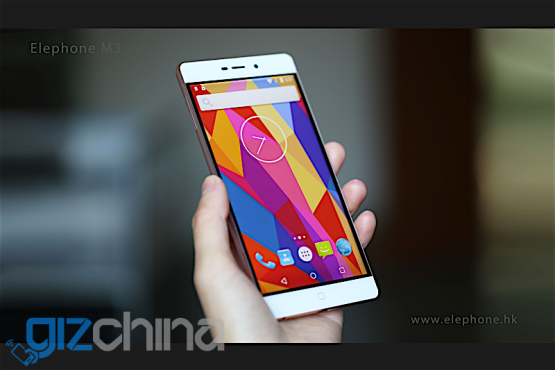 Today surprisingly Elephone has officially released real photos of Elephone M3 Pro. The question is that does it looks similar to which was soon in the previous renders.

Both the devices, the Elephone M3 and M3 Pro shares some similar features like aircraft grade alloy chassis, rose gold colour options and fingerprint scanner on the front. Both the devices differ in hardware specifications. Also Confirmed list of Elephone devices to get Android 6.0 Marshmallow update

The Elephone M3 which is the base model includes 2GB of RAM, 16GB of internal storage and 13-megapixels rear camera. On the other hand, the M3 Pro packs with 3GB of RAM, 32GB inbuilt memory, and 21-megapixels Sony IMX230 rear camera. 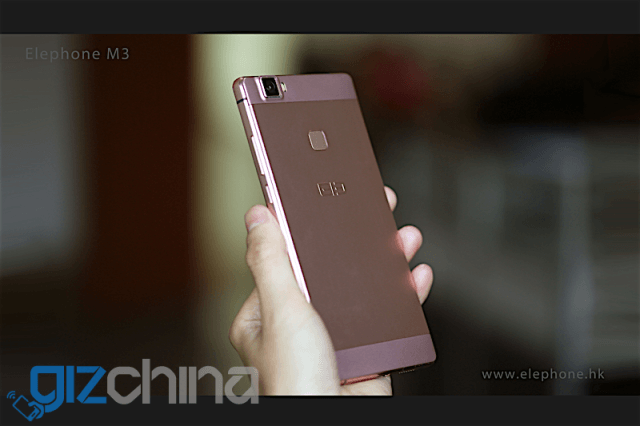 Though the earlier renders stated a metal body with slim design, but the latest real photos show a little thicker design. The reason behind the thickness could be a huge battery inside. However there are no details regarding the battery capacity of the smartphone. 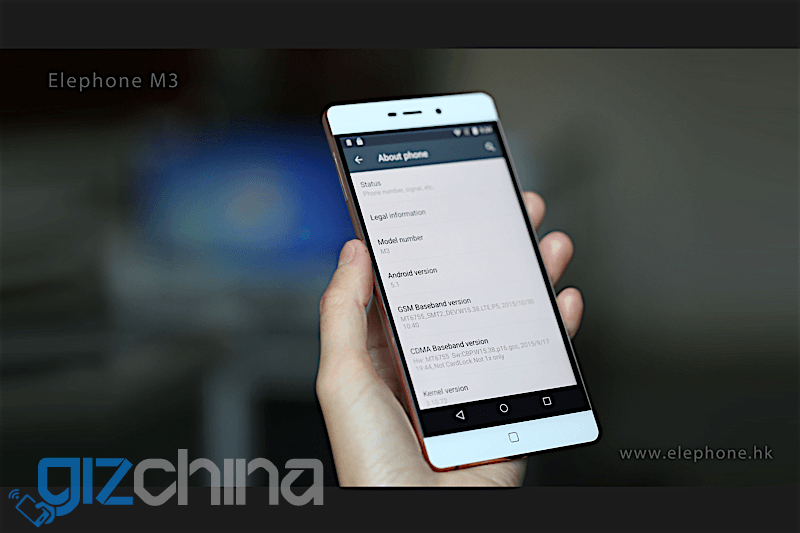 The photos also shows device running on stock Android 5.1 Lollipop OS, which will receive Marshmallow very soon. Elephone didn’t announce any details regarding the release date of the device.

So, what are your thoughts regarding the upcoming all metal smartphone from Elephone? Do comment below.