Are you looking for a fitness tracker and can’t afford too much expensive, then Xiaomi Mi Band 1S is the right choice under budget. You need to spend just $18.59 to own this Mi Band fitness device. The Mi Band 1S is the successor of Mi Band which already had a great success not only in China but also in the various other global market. Company claimed that it has sold millions of Mi Band in its home market and some six millions in other markets around the world. Xiaomi is also planning to add more markets to the list like US, UK, and other Asian and Europe countries.

While the first generation of Mi Band was limited to track sleep and distance travelled, the latest Mi band 1s can also track the hear-rate of the user continuously. Users need to download an app called Xiaomi Mi Fit to get all the fitness data directly to their smartphone. 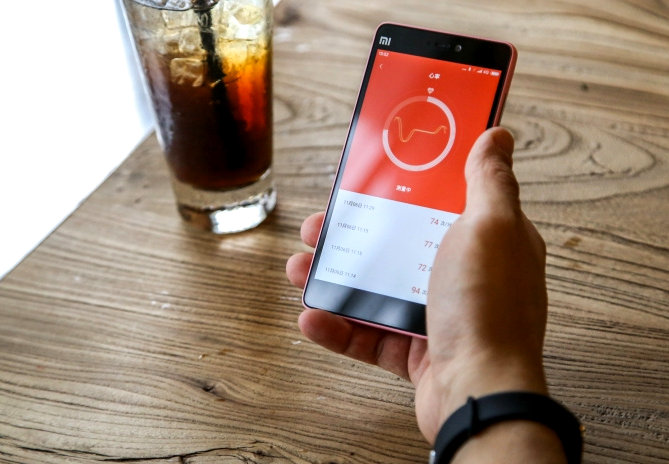 You can also link your Mi Band 1s to your Mi account to unlock your phone automatically when the device is connected to Mi Band via Bluetooth. Users can also just swipe the screen to unlock the handset without entering any passcode. The smart band also comes with an alarm notifier and a missed call reminder. It is compatible with also smartphones running on Android 4.4 or iOS 7.0 and above.

The Mi Band 1S can be purchased for just $15.99 only on GearBest. So, grab the deal before it expires.

Already own the latest fitness tracker from Mi, do share your views in the below comment box.

For more offers and discount on Mi devices, do check the DEALS SECTION.