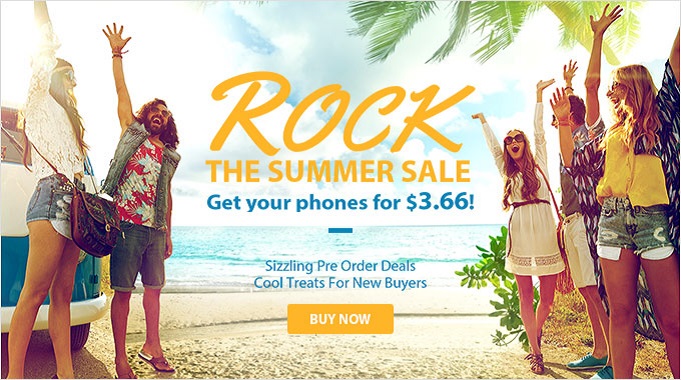 GearBest “Rock The Summer Sale” is still on and here we have some more best deals to look out. Xiaomi Mi Band 2, OUKITEL K10000 Pro, and Leagoo M7 are currently on a huge discounts on GearBest. It is a limited time sale till stock lasts. To get better overview of this devices, check out the following specifications and features. 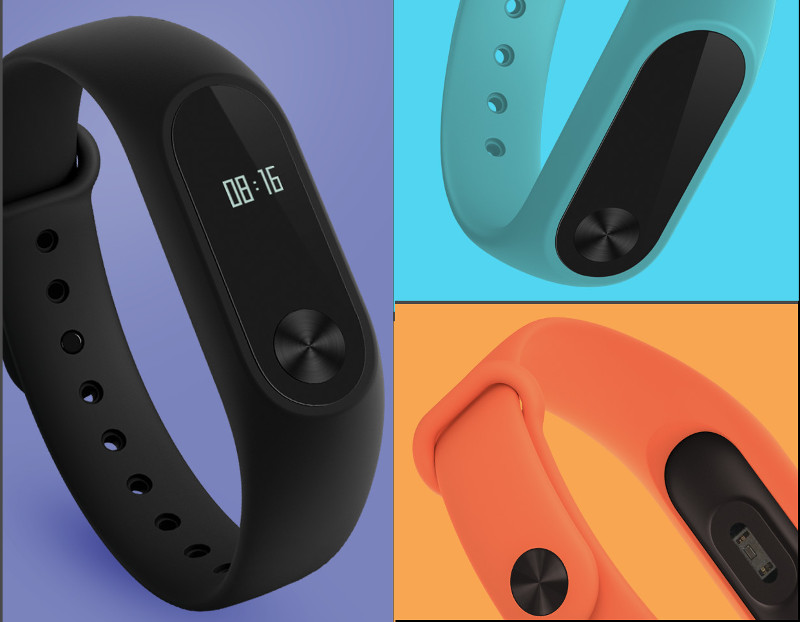 The latest fitness tracker from Xiaomi is available at its lowest price for just $19.99 which includes a flat 63% discount of its regular price. It also includes free shipping with most parts of the world.

Coming to the Xiaomi Mi Band 2, it is a smart watch with OLED touch screen which displays current time, steps, heart rate, distances, calories, etc. It can also monitor your heart rate, providing data for you at any time. Main highlight of the smart band is its 70mAh battery which delivers up to 20 days of standby. It has IP67 ratings for water resistance and Bluetooth 4.0 LE connectivity feature. 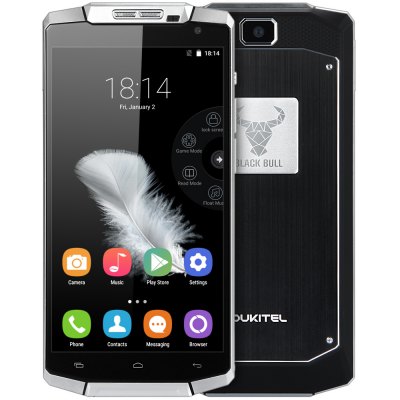 OUKITEL K10000 is another best deal from GearBest as a “Rock The Summer Sale”. For a limited time, the company is offering the phablet for just $179.99 which is 18% off its original price. The main highlights of the device is its 10,000mAh massive battery which delivers 33 days of 4G Standby, 55 days of 3G standby, and 77 days of 2G Standby. It also supports OTG function for reverse charge multi devices.

On the specifications front, it features a 5.5-inch 1920 x 1080 FHD display and is powered by a MTK6750T Octa Core 1.5GHz CPU. There is a 3GB of RAM, 32GB of internal memory (expandable with microSD), and runs on Android 7.0 Nougat firmware. It sports a 13MP rear camera, 5MP front camera and a fingerprint scanner on the back for better security purposes. 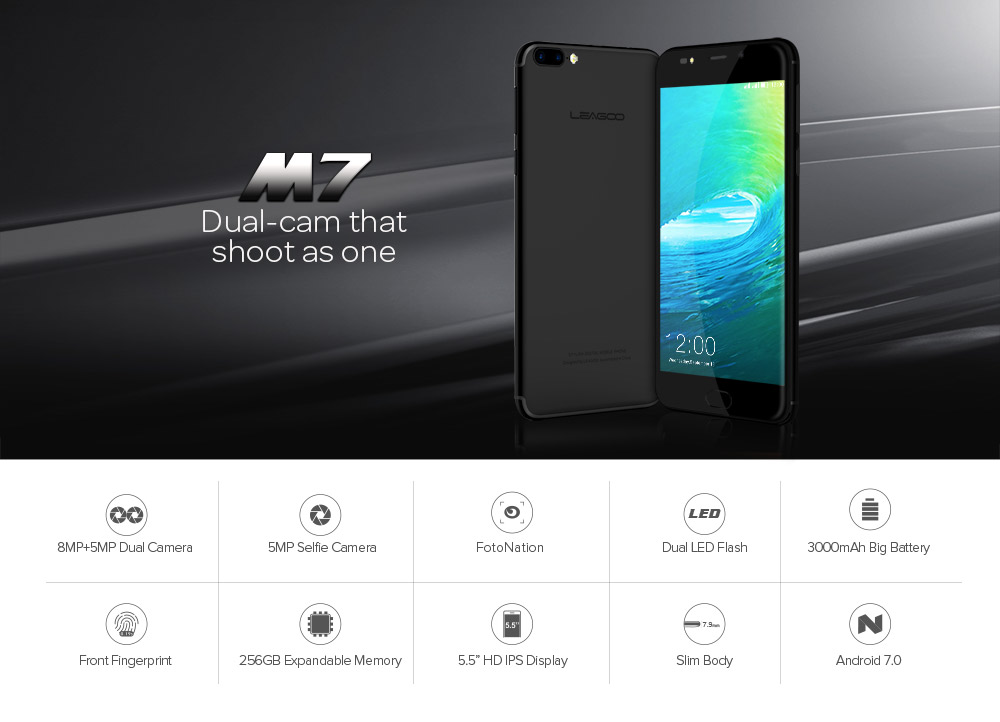 If you’re looking for a budget smartphone, then Leagoo M7 is the one you should look for. Pricing just $68.99, it packs with all those specifications users looking in a budget handset.

The Leagoo M7 features a 5.5-inch HD display, is powered by a MediaTek MTK6580A Quad Core 1.3GHz CPU and runs on Android 7.0 Nougat firmware. It has 16GB ROM, 8MP + 5MP rear camera, and 5MP front camera. On the back, there is a 3000mAh battery which provides backup for an entire.