Meizu, one of the top Chinese smartphone manufacturers recently announced its latest mid-range device dubbed as “Meizu M3 Note”. The device will take on Redmi Note 3 Pro, Letv le 1S and Coolpad Note 3 which are currently the best affordable smartphones in the market. Talking about the Meizu, it has always being competitive to other top OEM by launching various devices at regular intervals and more importantly at an affordable price tag. Meizu M3 Note is the new smartphone and company already sold 1,00,000 units which was offered before the pre-sale. 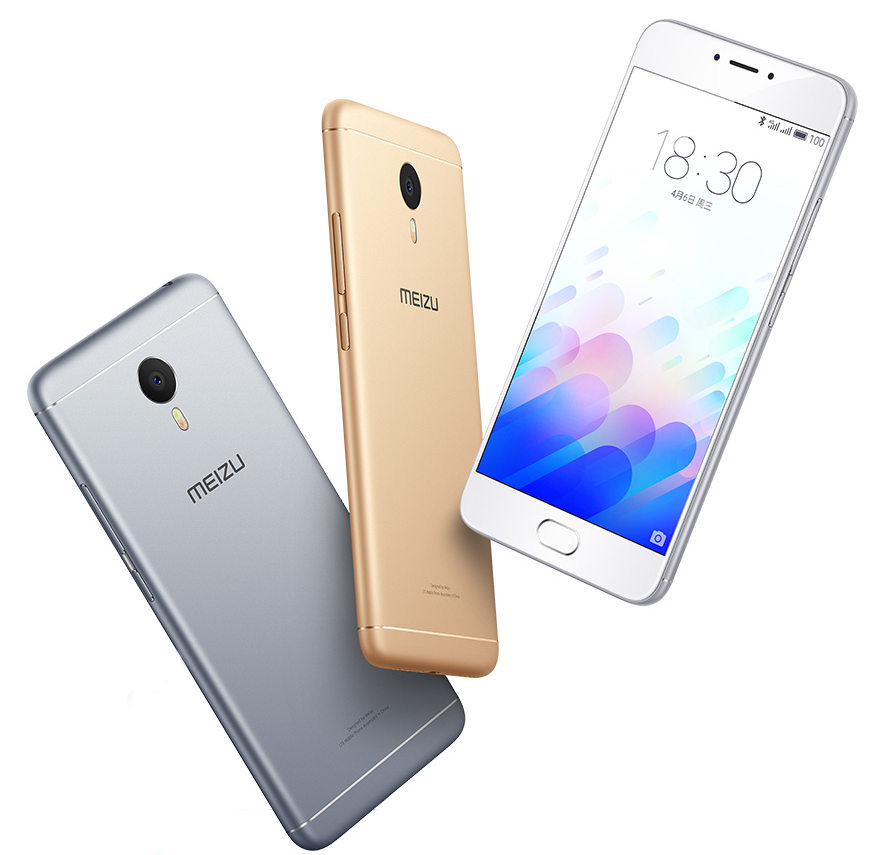 Moving to the specs and features of Meizu M3 Note, this is a smartphone with massive 5.5-inch display using 1920 x 1080 (FHD) resolution and 403 ppi pixel density. For better performance, there is 3GB of RAM and is powered with Octa Core Helio P10 CPU. Just similar to that of Redmi Note 3 (Pro), it also includes a fingerprint scanner, 32GB storage, and a microSD card slot for memory expansion. The Meizu M3 Note has dual SIM support and runs on Android 5.1 Lollipop OS. 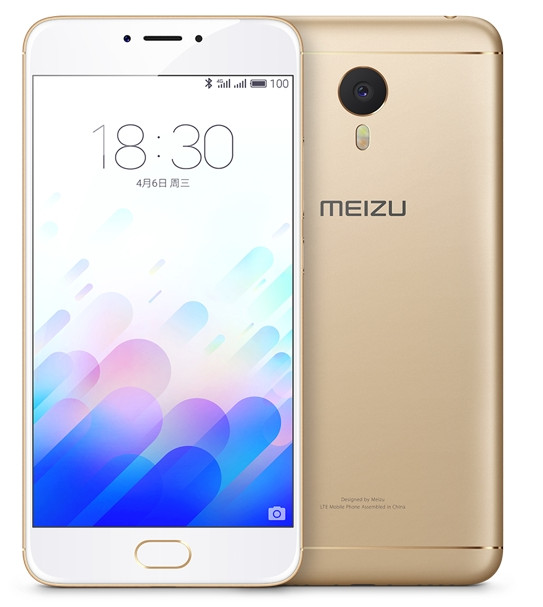 Last but not least, the Meizu M3 Note features a 13-megapixels rear facing camera (5-megapixels front camera) and is powered with 4,100mAh battery.

Moving to the pricing and availability, this is a smartphone which can currently be pre-ordered from GearBest for only $298. It comes in three different colors – Gray, Champagne and Silver. With quality specs, premium design and metal build, it is certainly a best value for money smartphone. For more details of the Meizu M3 Note smartphone, just refer the below link.