Xiaomi already rolled out Android 6.0 Marshmallow update to Mi4 flagship smartphone just a couple of months ago. Many of you might have successfully installed the Google latest Operating System while few of them might have bricked their Mi4 by not following the update process properly. Few of the Mi4 users have flashed leaked versions of Marshmallow beta which ended up with a brick. 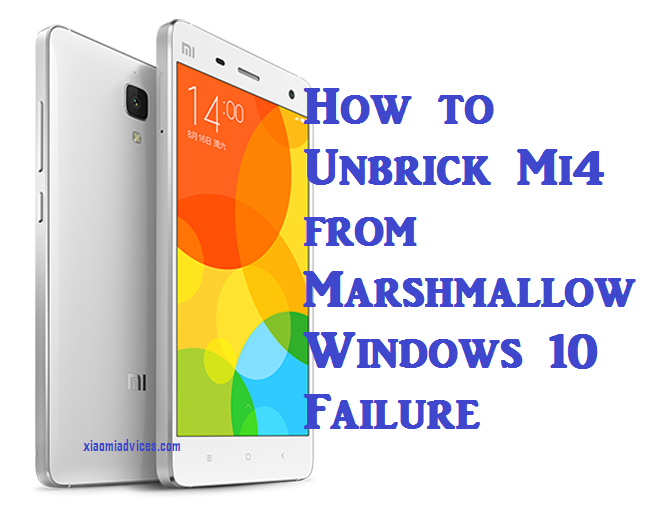 So, here we have a simple tutorial to unbrick Xiaomi Mi4 by flashing stock firmware using the MiFlash tool. The below tutorial also works to fix a brick issue caused due to flashing Windows 10 ROM which was released together by Xiaomi and Microsoft.

Step 1: Launch the MiFlash tool and connect the device with PC using a USB cable.

Step 2: Now you need to enter into Fastboot mode by pressing and holding “power + volume down buttons” simultaneously. Don’t release the “volume down” button until you see fastboot screen.

Step 3: Once entered into Fastboot mode, just press the “Refresh” button on the MiFlash tool.

Step 4: Your device will be listed in the tool indicating a successful connection between your Mi4 and PC.

Step 5: Now extract the file’s contents of Mi4 fastboot rom with the help of Winrar application. 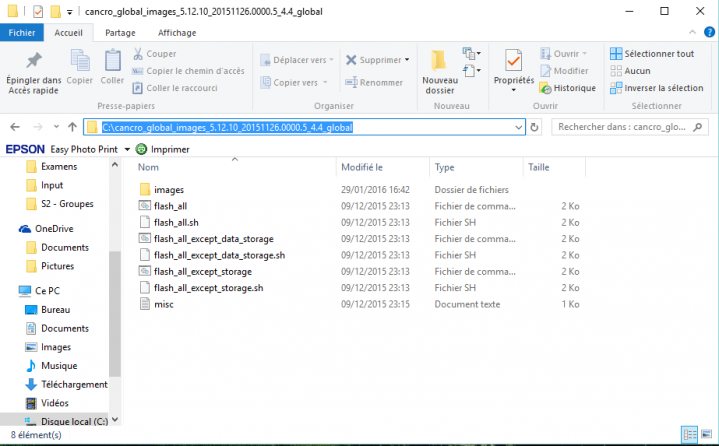 Step 6: Once the rom is extracted, you need to replace one of its flashing script (.bat for windows) with the one you downloaded from the above prerequisites. By doing this, your device will be revert to the KitKat partition layout (unmerged).

Step 7: Everything perfect to start the flashing process. Go to the MiFlash tool and press on ‘Browse’. Here you need to select the fastboot rom folder.

Step 8: Then you need to select one of the script: flash_all or flash_all_except_storage

Step 9: Now press the ‘Flash’ button and wait for a while till the ROM is flashed on your Xiaomi Mi4. Once completed, your device reboots into normal mode.

Step 10: There you go! You have successfully unbricked your Mi4 smartphone.

Step 1: Firstly enter into download mode by pressing “power” and “volume down” button until you see fastboot screen.

Step 2: Connect your device with PC and launch the MiFlash tool. Now tap on ‘Refresh’ and you will see that the device will be shown as “COM10”.

Step 3: Now from here the flashing process is exactly similar to that of the above tutorial. Continue the unbrick procedure from Step 5.

How well the above procedure worked for you? Let us know in the below comment box.