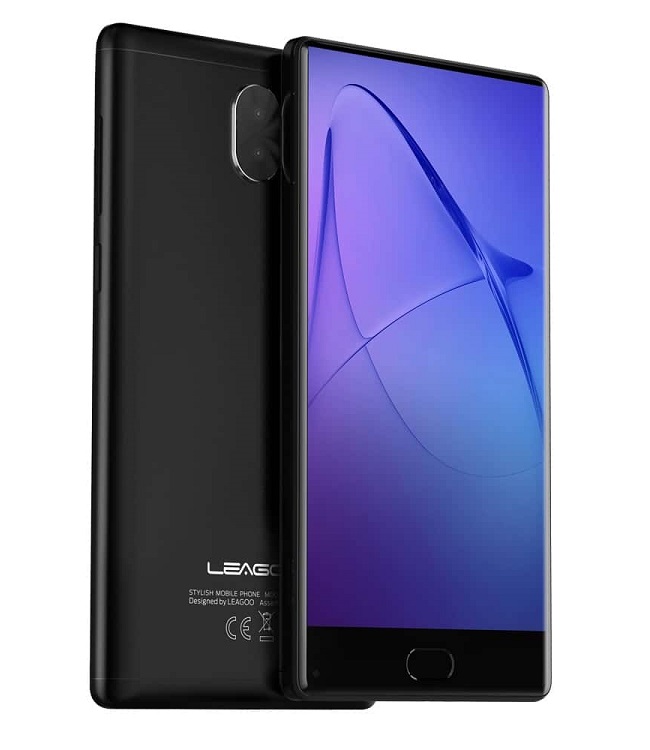 LEAGOO KIICAA Mix is company’s another smartphone to feature all-screen (or all-display) approach. Earlier LEAGOO introduced the KIICAA S8, its first device to feature all-screen with an 18:9 aspect ratio. The KIICAA Mix comes with dual-camera setup, 3GB RAM and 32GB internal storage, making it one of the best smartphone under $100 price category. If you’re one among those who really liked this device, then here we have a special coupon deal. The LEAGOO KIICAA MIX can be grab as low as $99.99 on GearBest using coupon: LEAGGB1.

Speaking of LEAGOO KIICAA MIX, it has 5.5-inch all-screen display along with an FHD resolution. Resulting in a display that is bezel-less on three sides. The main benefit of these kind of display is that being a massive 5.5-inch device it gives a feeling of holding a smaller 5-inch display smartphone.

Coming to hardware, it is powered by a 1.5GHz Octa-Core MTK6750T SoC coupled with 3GB of RAM. The device has 32GB of internal storage which can be further extendable up to 256GB using a microSD card. With this hardware, one can have a smooth user experience. 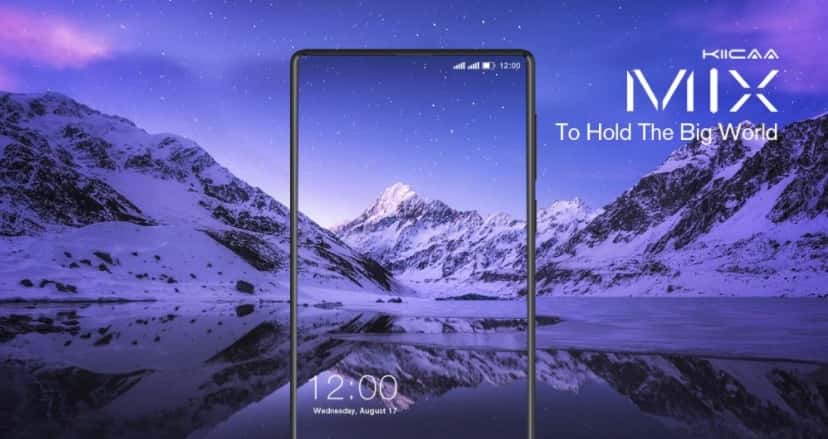 The LEAGOO KIICAA MIX comes with several connectivity options including 4G LTE, USB Type-C, Bluetooth, A-GPS, and WiFi. There is a 3000mAh battery on the back with Quick Charge technology.