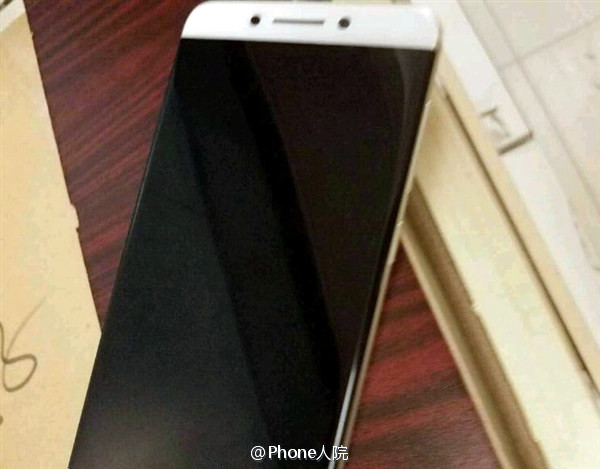 We have already seen various Smartphone OEMs coming up with 6GB RAM Smartphones which boost the device performance at a great level and to take on all these mobile vendors the LeEco, Chinese smartphone giant is currently working on a 8GB RAM smartphone. The device will be dubbed as LeEco Le 2S and it will become the first Android smartphone with 8GB RAM. Couple of images of LeEco Le 2S also surfaced online on Weibo.

The images shows a similar design to that of Le 2 with slimmer bezels on the side. On the front, there is a regular front camera, earpiece and set of both proximity and ambient light sensors. There is no bottom and backside images of the device, but it is expected that the company will include a fingerprint scanner on the back just similar to other LeEco models. 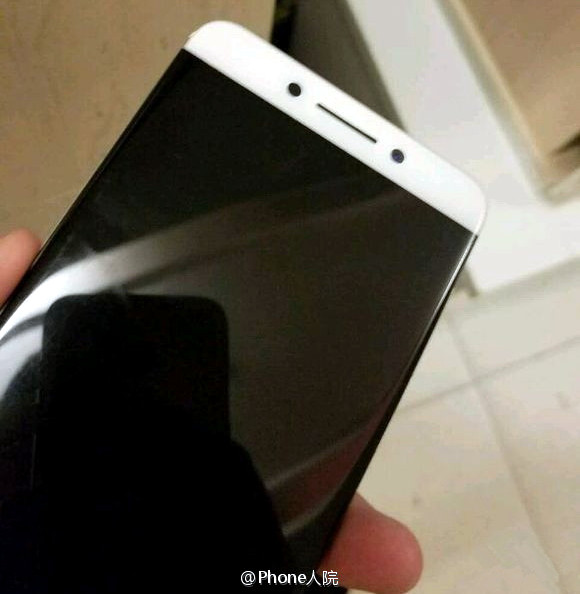 Coming to the specifications, the reports says that the smartphone will feature a 8GB RAM along with powerful Snapdragon 821 processor, which is currently the latest chipset from Qualcomm. Apart from hardware, the Le 2S might feature a 5.5-inch QHD display and comes in different storage versions (64GB/128GB). With this powerful specs, it will become one of the most powerful smartphone in the world.