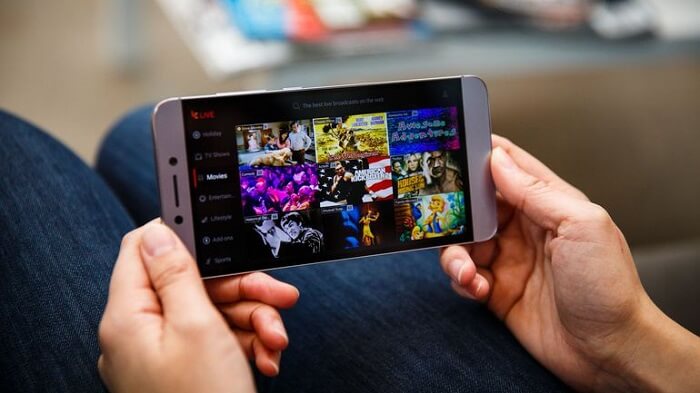 Who says that you need to spend much to get a better camera smartphone? LeEco Le S3, a smartphone with 21-megapixels rear camera and 4GB RAM is offered for just $110.99 on GearBest. The actual price of the device is $128.99, but you can get it for $110.99 after applying a special discount code: CyberGB010. Isn’t a great deal to grab? To get better overview of the LeEco Le S3 X626, read on the following.

LeEco Le S3 is one of the popular launches of the Chinese smartphone brand, the LeTV. Last year, the company has managed to sell more than 20 million units and this year the number will be much bigger. Although LeEco Le S3 belongs to the category of cheap smartphones, its specs list is quite impressive. Starting from the display, it flaunts a 5.5-inch capacitive touch screen display with 1920 x 1080 pixels resolution. Cheap Deal: Buy Xiaomi Yeelight Smart LED Ceiling Light for $59.99

The LeEco Le S3 is powered by a 2.3GHz MediaTek Helio X20 deca-core chip which is rare to see in the sub-$100 category smartphones. It adds 4GB of RAM and 64GB of internal storage without any microSD card support. This hardware configuration promises pretty potent performance for everyday tasks or the occasional mobile game.

There is a 16-megapixels rear camera which is considered as the highlights of the device. On the front, it features an 8-megapixels camera to capture wonderful selfies and other video calling purposes. The device has Dual SIM support and runs on Android Marshmallow out of the box.

The LeEco Le S3 X626 comes with regular connectivity options with 4G LTE on top and bundles a 3000mAh battery. 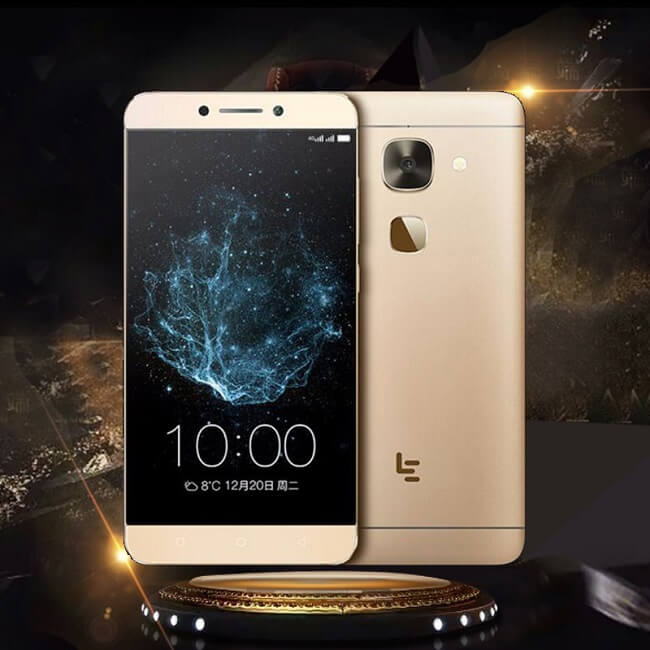 Xiaomi Mi A1 is a beautiful Android One phone for $227