Letv is well known in China for their video steaming business has impressed a lot with its flagship device, the Letv 1s announced back in October 2015. Before the launch of Letv 1s, the Chinese company has made a debut with three new smartphones back in April this year- the Le 1, Le 1 Pro, and Le Max. The company has seen better sales results in China and now it’s planning to enter into other global markets like India, which is the best choice for most of the Chinese manufacturers. The Letv 1s Android smartphone is available to grab from various online store but GearBest is offering the same device with huge discounts. 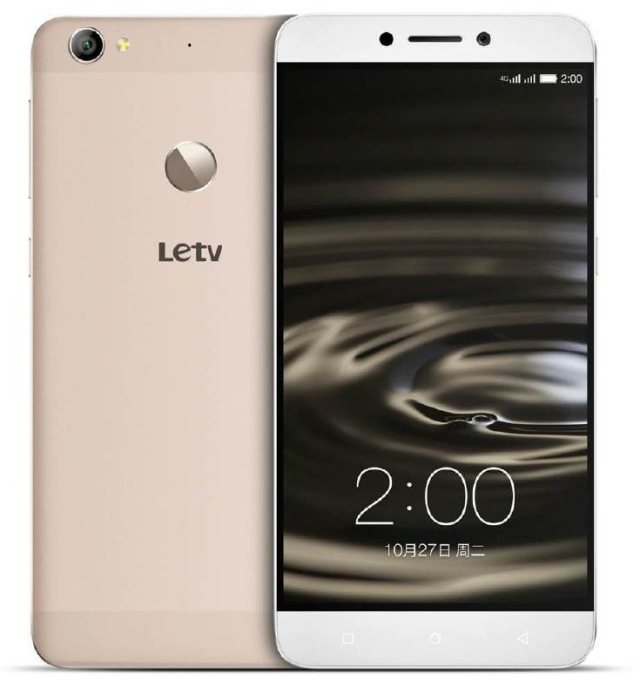 The Letv 1s sports a massive 5.5-inch Full HD IPS display which is well suitable for streaming videos online and offline. To boost the performance of the handset, it is powered with 2.2GHz octa-core MediaTek MT6795 CPU coupled with PowerVR G6200 GPU and 3GB of RAM.

The device is set limited to a 16GB internal memory without any further expansion. It has dual SIM support and runs on Android 5.0 Lollipop out-of-the-box. 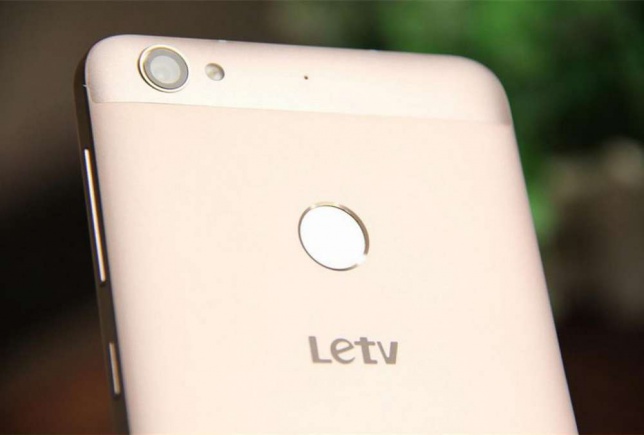 For capturing the wonderful moments, the company has included 13-megapixels rear camera and a 5-megapixels front facing camera on the Letv 1s smartphone. The connectivity options includes 4G, 3G, Bluetooth 4.0, A-GPS, GPS, and Wi-Fi 802.11b/g/n/ac. There is 3000mAh battery on the back to power the smartphone with fast charging technology.

For better security purposes, it includes distinctive mirror face fingerprint sensor on the back with 360-degree unlock and wakup screen features. It measures 15.11 x 7.42 x .75 cm and weighs 0.169 kg.

Best Price, offers, deal: The Letv 1s comes in Golden color version and is priced at US $186.99 on GearBest.

For more deals on Android smartphones and tablets, do visit our DEALS/OFFERS section.