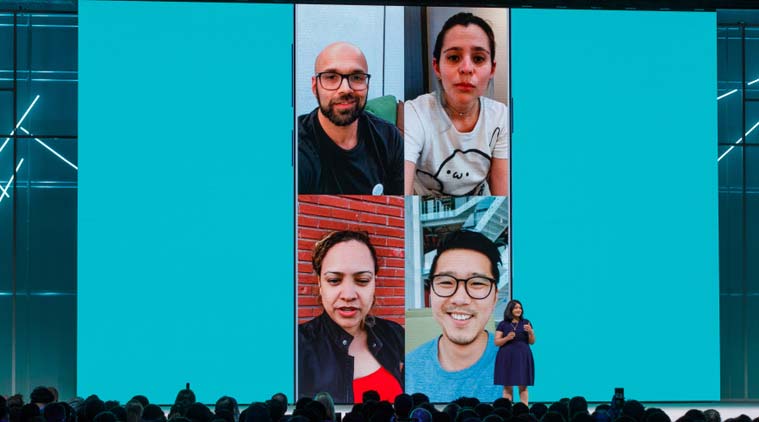 According to a report from WABetaInfo, the WhatsApp Group Video Calling is initially push to few users and that you need to be “very lucky” ones to get hands on it. Only a handful of users get to use the new feature, this cannot be activated with an invitation system that WhatsApp did while rolling out voice calling feature.

It’s available for a few users only and it doesn’t work with an invitation system.

Facebook already rolled out group video calling feature to its official messaging app back in December 2016. Now, the company has started rolling out the same feature to its subsidiary application “WhatsApp” nearly year-and-a-half late. Nevertheless, the WhatsApp group video calling is one of the most awaited feature and will be liked by each and every user of the World’s popular instant messaging app users.

If you’re on WhatsApp Beta app and wanted to experience the group video calling feature, then do follow the below steps. 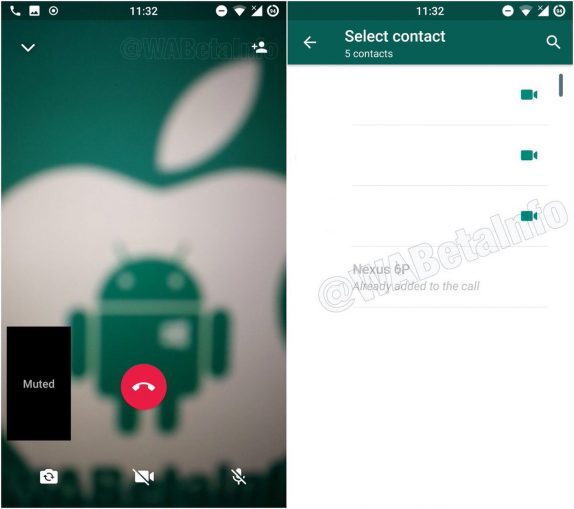 To enjoy group video launch, launch WhatsApp and choose any group contact for which you like to make a video call. Next, select the option “Add participant”. Here you need to select all those contacts to which you wish to make group video call. That’s it!

Do remember that the group video calling feature lets you add as many as four group members. Also, you can’t do a group video call if you don’t see “Add participant”. In this case, you need to wait for the feature to available for your WhatsApp.