Xiaomi has sent invites for its new smartphone launch on April 25. The event takes place in Wuhan University, China where the company might announce the much rumored Xiaomi Mi 6X aka Mi A2 smartphone. 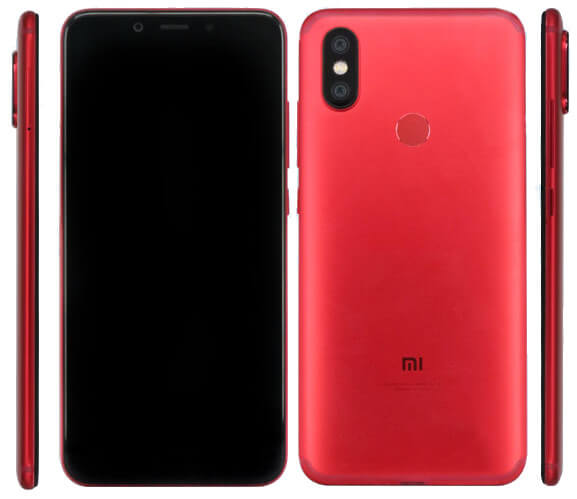 Last year, Xiaomi announced the Mi 5X in China and the same device made its way to India as Mi A1 with stock Android UI. The Mi A1 is among the best Android smartphones with decent specifications in the sub-15K price category. Now Xiaomi sending invites for its next smartphone launch hits the announcement of its successor, the Mi 6X (Mi A2).

Xiaomi’s Mi handle on Weibo has shared a teaser regarding the launch of its new smartphone on April 25. Also, Xiaomi’s Senior Vice President Wang Xiang through Twitter posted “We are launching our latest smartphone on 25 April at the beautiful Wuhan University, the alma mater of @leijun. Are you excited to find out which device it is?”. The teaser doesn’t revealed the name of the upcoming smartphone, but it could be none other than Mi 6X as the device certified by TENAA recently. 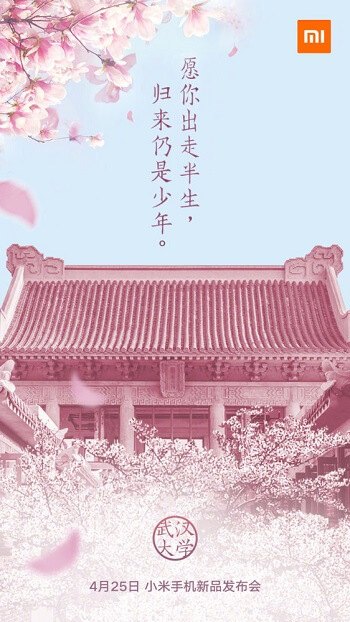 According to leaks, the Xiaomi Mi 6X (Mi A2) will be featuring a 5.99-inch FHD+ display with 2160 x 1080 pixels resolution and an 18:9 aspect ratio. It will be powered by 2.2GHz Qualcomm Snapdragon 626 octa-core processor coupled with 4GB of RAM. There will be 64GB of internal storage which can be further extendable via a microSD card.

The Xiaomi Mi 6X (Mi A2) is expected to come in Black, Rose Gold, Gold, White, Blue, Red, Pink, Gray and Silver colors. Stay tuned as we’ll update with each and every specs of the smartphone once it goes official on April 25.