MIUI 11, Xiaomi’s new-generation UI has been officially unveiled at an event in China today. It has been revealed alongside the Xiaomi Mi Mix Alpha, Xiaomi Mi 9 Pro 5G, and the new Mi TV Pro. MIUI 11 is based on Android 10 and brings a more polished visual design alongside several key features expansions. Moreover, the Chinese smartphone giant also announced the list of Xiaomi and Redmi phones getting the MIUI 11 update.

Xiaomi says the MIUI 11 will get the fastest rollout in the history of the operating system. MIUI 11 closed beta is already available for sign up on WeChat in China today. The open beta will be happening from September 27 for a total of 17 Chinese smartphones. Later in mid-October, the MIUI 11 China Stable ROM will be rolling out to the eligible devices. This MIUI 11 roadmap is valid for Chinese devices only – the global users are likely to wait a bit more.

List of Xiaomi / Redmi devices getting the MIUI 11 Update

MIUI 11 brings several changes to Xiaomi’s UX skin, with most of the work done on the interface and the overall experience. Xiaomi’s changes to this end have won it a Red Dot Design award, which is a first for the company. 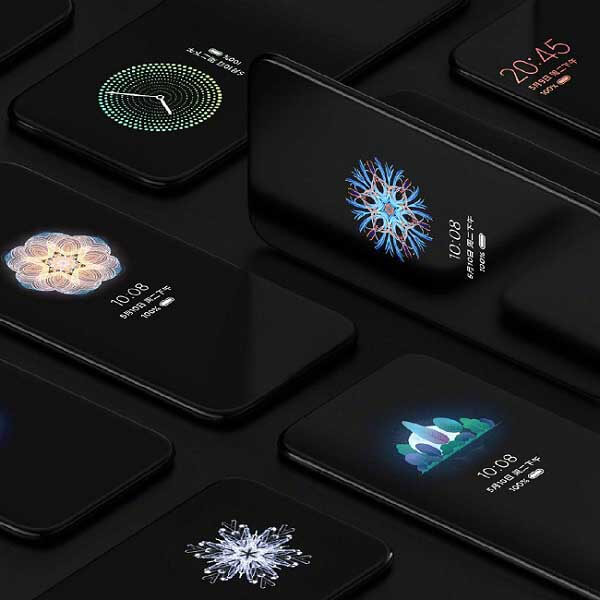 Other visual changes include softer icons, a system-wide dark mode, and improved always-on display functionality. Considering the new Always-On Display (AOD), users can choose from various animated watch faces which can feature designs and patterns and even animated analog clocks. One can also have custom text displayed on the AOD. 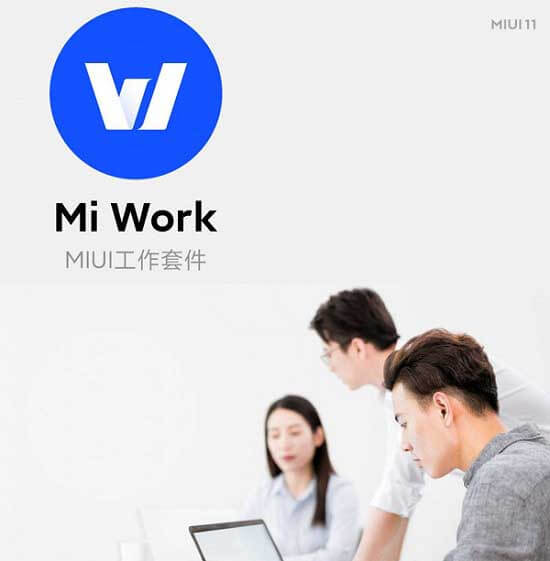 As part of the Mi Work app suite within MIUI 11, Xiaomi is also including the cross-platform file-sharing solution that is developed in collaboration with OPPO and Vivo. It also supports document thumbnail, 1 tap projection to screens, and unified printing experience (up to 25 different brands printers).

There is also a new MIUI Go app suite which includes a smart travel assistant as well as extreme power saving mode, which enables a standby time of up to 24 hours with only five percent battery life. MIUI 11 also comes with a new emergency mode. This can be activated by pressing the power button at least 5 times in a row. Once the emergency mode is activated, a message will be sent to your preset number including the current location and also an emergency number is automatically dialed from your phone.

Own any of the above listed Xiaomi / Redmi smartphones? Do comment below!