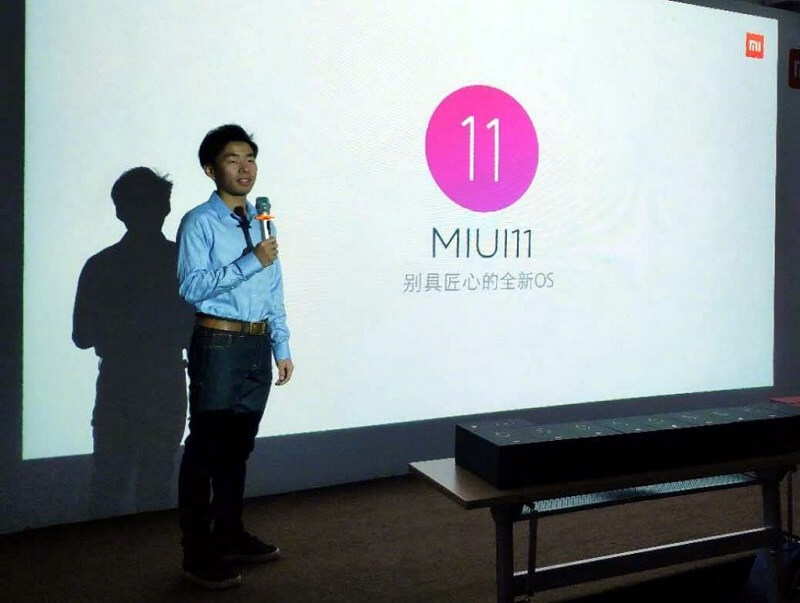 Xiaomi is not a new name in the smartphone industry. The Chinese smartphone giant is well known for making affordable smartphone at a reasonable pricing with flagship-like specifications. All the smartphone & tablets (except the Android One devices) launched from Xiaomi runs on its own custom skin called MIUI. MIUI 10 is the latest version released last year in June and most of the Xiaomi & Redmi devices have already received this update via OTA. Xiaomi claims that over 300 million users have already installed MIUI 10 on 40 different company handset since its first appearance. As the time passed, Xiaomi is looking forward to MIUI 11 and the great news from the company is that it has already kicked off MIUI 11 preparations as well.

Yes! Liu Ming, head of the product planning department has officially revealed that it has started the development of MIUI 11. It was announced at the Annual Meeting for MIUI division where the company’s past year and future development discussed.

Lie Ming also reports MIUI 11 to be “a new and unique OS”, completely reimaged to ensure the best experience on all devices. On comparison, MIUI 10 was completely focused on AI and full-screen hand gestures to take utmost advantage of trending bezel-less devices.

There is currently no information about the MIUI 11 release date, but one can expect in June 2019 as it is the same month the MIUI 10 was made official in 2018. Coming to eligible devices, the Mi 5 and Redmi Note 3 Pro are the unlucky models not to get MIUI 11 update as Xiaomi has already stopped further development for these devices after MIUI 10. It is also anticipated that Xiaomi could bundle it with the next generation Xiaomi flagship i.e. the Mi 9. Well, these are the only things revealed by Xiaomi product planning head at the event. Stay tuned as we’ll keep you updated once anything comes out of the MIUI 11 development.