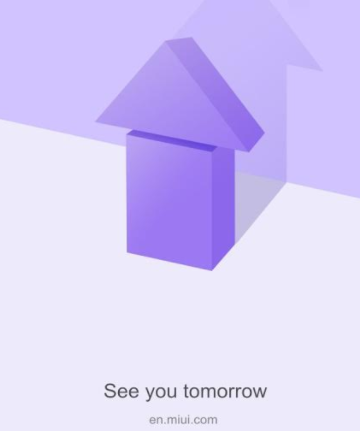 While most of the Xiaomi users might be eagerly waiting for the MIUI 9 update based on Android 7.0 Nougat, the company today gave a big surprise to its fans by announcing its MIUI 8.2 update plans. Xiaomi through its official MIUI forum stated that the company is all set to release MIUI 8.2 Global Stable update for its range of Mi & Redmi smartphones starting from tomorrow i.e. February 16. The update was already in a beta testing mode starting from December last year.

Not all the Xiaomi phones will be upgraded at the same time. The company will roll out the update in two different batches. The first batch of Xiaomi phones eligible for MIUI 8.2 Global Stable update is Xiaomi Mi Max, Mi Max Prime, Mi 4i, Mi 3, Mi 4, Mi Note, Redmi 1S, and Redmi Note 4G. Other devices including the Redmi Note 3, Redmi Note 4, Redmi 3s, Mi Pad 2, and more will get the update progressively in the near future.

Like its previous updates, the MIUI 8.2 update will also be an OTA (Over-the-air) one and the users can also check the updates manually through the Updater app. If you’re one among those users, who can’t wait for the OTA update and wanted to experience the ROM before any of your friends does, then stay tuned as we will share download links of MIUI 8.2 Fastboot ROM.

Apart from Global ROM, Xiaomi will also be releasing the Chinese ROM as well tomorrow. It will be really interesting to see whether the update brings Nougat firmware to the above-listed devices. Most probably no! But everything will be made clear once the company shares the changelogs at the time of releasing the update tomorrow.

If you own any of the above-mentioned devices and received the update, let us know what new features included in the update via comments below.