After a long wait, Xiaomi finally fixed August 23rd as the date to roll out MIUI 8 Global Stable ROM update for its various Mi & Redmi smartphones. The news was confirmed by Xiaomi itself on its official website. Earlier the company released MIUI 8 Global Beta ROM and now the company all set to release the Global Stable version of MIUI 8 ROM tomorrow. 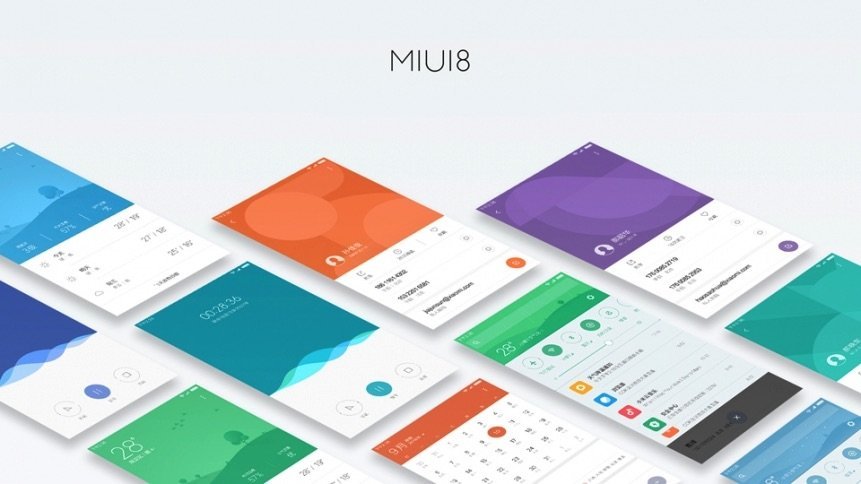 After announcing the MIUI 8 in China back in May, the company then announced the MIUI 8 Global Stable ROM in June 2016 alongside the Mi Max. The global versions consists of all the features that are present in the Chinese ROM. As MIUI 8 is a major upgrade, it brings a new design, more interactive & colourful UI and major updates in the apps including gallery, notes, calculator, scanner, etc. For complete features overview, do check MIUI 8 ROM Changelog, details.

Of all the above devices, the Redmi 1S, Mi 2/2S, Mi4i, Redmi Note 3G, Redmi Note 4G will get OTA update starting from August 23rd while other supportive devices gets in the next coming days. In order to receive OTA update, make sure you’re in the latest version of MIUI 8 Global Stable version. You can also check our detailed tutorial on how to install MIUI 8 ROM on Xiaomi phones.