MIUI, the Xiaomi customized OS based on Android is well known for its flat icons, best stability, and fast performance. As it is much user-friendly, many users likes using these MIUI-based smartphones. Xiaomi already rolled out MIUI 8 update for most of its smartphones including Redmi Note 3, Mi5, Mi5s, and more. After MIUI 8, the company has teased its next upcoming OS update “MIUI 9” for the first time. 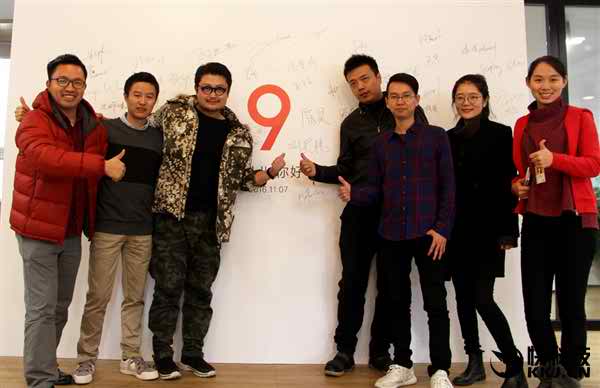 According to an insider source, the MIUI 9 has been teased at the MIUI 9 “kick start” event held at Xiaomi headquarters. The below is the image of the event where we can see the number 9 boldly printed on a white board. The MIUI 9 beat version is expected to roll out in early 2017.

The MIUI spokesman Hingfeng says that their team is focusing to develop the MIUI 9 ROM with more user-friendly and security features. It will be based on Android 7.0 Nougat firmware and brings split-screen multitasking and gesture edge intelligent functions. Apart from this, no other details about the ROM has been revealed at the ceremony.