However there is no doubt Xiaomi will release Android Oreo update for Redmi Note 5 Pro, but there is no exact timeframe. Last month, an MIUI Beta ROM was leaked and surprisingly it was based on Android 8.1 Oreo along with Treble support. 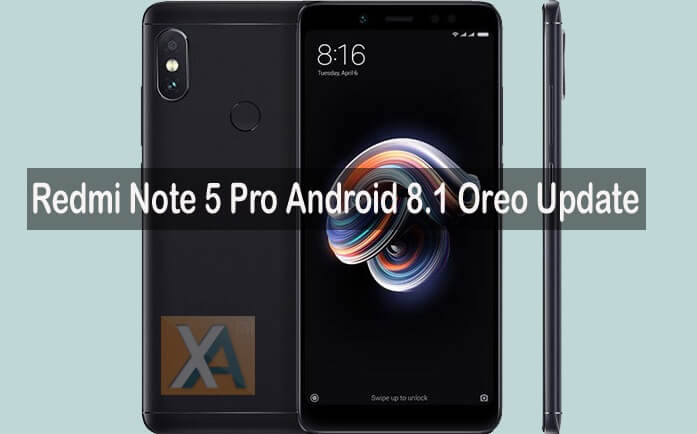 Today, another MIUI Global Beta ROM 9.5.6.0.OEIMIFA has been leaked for the Redmi Note 5 Pro. The firmware update brings Android 8.1 Oreo along with March security patch to the device. Treble Support, New Notifications Shade and Full Screen Gestures are the other features which comes bundles with the MIUI 9.5 update.

Google has made it mandatory for OEMs to support Project Treble for devices that announced with Android Oreo or above. With this Project Treble, Google is splitting off the vendor implementation (i.e. the device-specific stuff) from the core Android OS Framework. So, whenever Google releases new Android updates OEM’s need not to wait for Chipmakers to alter code to make it compatible with existing hardware.

Coming back to topic, MIUI 9.5.6.0 ROM can be manually downloaded from HERE and flashed via TWRP Recovery. Before that, you need to Unlock Bootloader of Redmi Note 5 Pro.

If you’re patient enough, then do wait as Xiaomi will be releasing official MIUI 9.5 Global Stable OTA update soon. You can also check our guide on how to install Android 8.1 Oreo update on Redmi Note 5 Pro.