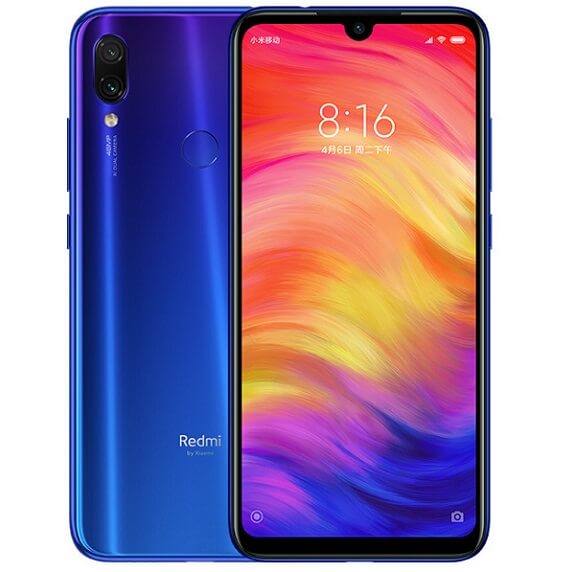 The Redmi Note 7S comes in Onyx Black, Sapphire Blue and Ruby Red colors, is priced at  Rs. 10,999 for the 3GB RAM with 32GB storage version, and the 4GB with 64GB version costs Rs. 12,999. The device will be available to purchase on Flipkart, Mi.com, and Mi Home starting from May 23rd. It will also available on various offline store soon.

Redmi Note 7S flaunts a 6.3-inch Full HD+ display with dot notch on the front. There is Corning Gorilla 5 protection on the front and back of the device.

On the camera optics, the device offers dual-camera setup on the back with a 48-megapixels primary sensor and a 5-megapixels secondary sensor. There is also a 13-megapixel front-facing the camera with f/2.0 aperture. The Redmi Note 7s runs on Android 9 Pie-based MIUI 10 OS.

Other specifications of the phone include 4G LTE support, 4,000mAh battery, and a rear fingerprint sensor.