Xiaomi Mi Pad 7.9 released back in June 2014 is one of the best Android tablet launched by Xiaomi. It has a 7.9-inch IPS display with Corning Gorilla Glass 3 protection and 326 PPI pixel density. The images and text can be rendered beautifully with 2048 x 1536 pixels screen resolution. There is a 16GB/64GB internal storage which can be additionally expandable with microSD card. Under the hood, it has a Quad-Core 2.2 GHz Cortex-A15 with Nvidia Tegra K1 chipset well known for delivering better gaming experience. It is an Android based with MIUI OS on top and includes 6700mAh battery which delivers up to 11 hours of talk time. 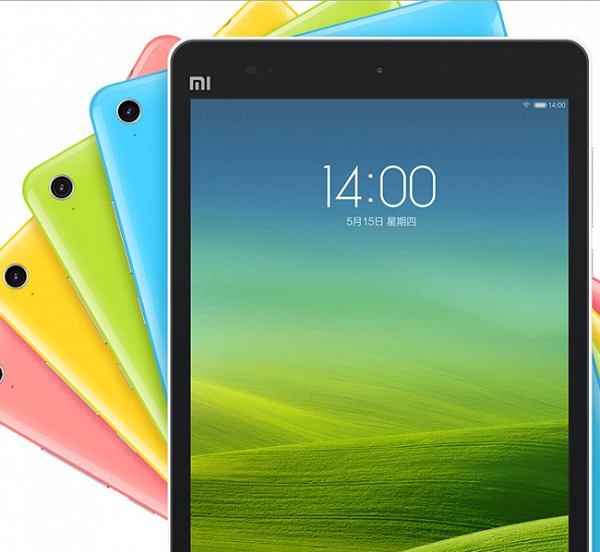 After sharing screenshot tips for Xiaomi Redmi 2 Prime, now here we brought simple tutorial on How to capture screenshot of my Xiaomi Mi Pad 7.9 Android tablet. It is a simple guide and every users can easily follow.

How to Take Screenshot on Xiaomi Mi Pad 7.9 Android tablet

In order to view the screenshot image, just drag-down the notification panel and there you will find the screenshot. Users can also view the image from Gallery > Screenshots Folder.

How well it work for you? Drop a comment below.