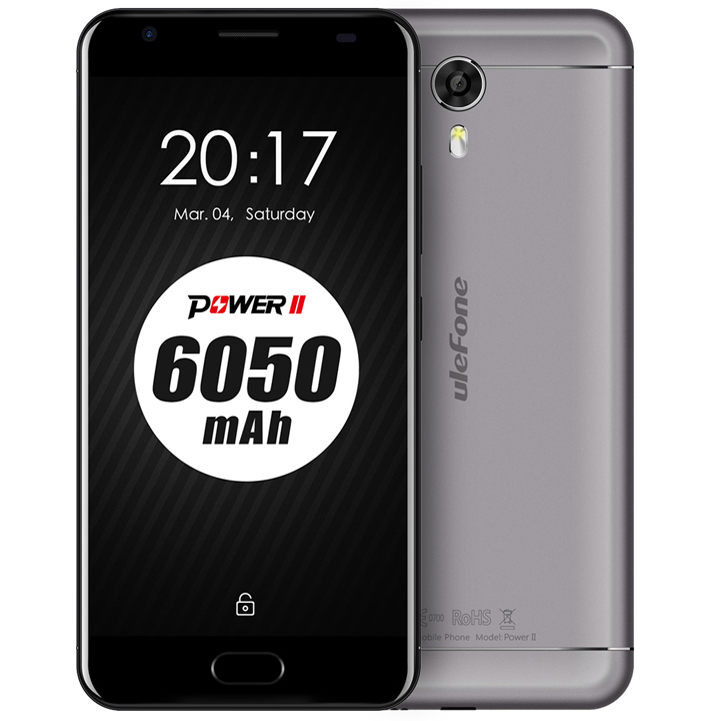 We have got best deal for today and it’s the Ulefone Power 2 available at cheapest price. You can buy the smartphone as low as $156.99 with international free shipping. Announced back in March this year, it is the successor of Ulefone Power with improvements over the design and hardware.

The Ulefone Power 2 is among company’s first devices to run on Android 7.0 Nougat out of the box. It has hybrid dual SIM (Nano + Nano) support where the second slot can be either used for another SIM or memory expansion using a microSD card.

The device features a fingerprint sensor on the front that can unlock the phone in just 0.15 seconds and has a unibody metal design. It has in-built memory of 64GB which can be further expandable up to 256GB using a microSD card. 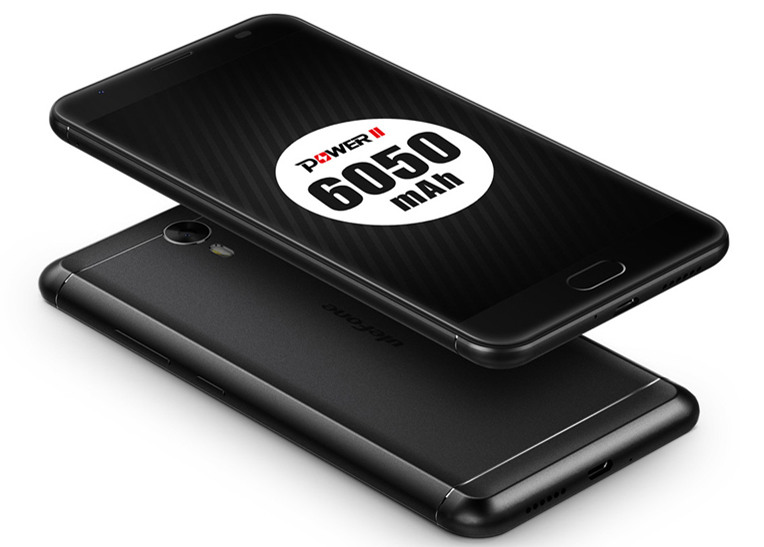 Ulefone Power 2 sports a 13-megapixels rear camera with f/2.2 aperture, LED flash, and 1080p video recording capability. On the front, there is an 8-megapixels shooter for capturing amazing selfies and other video calling purposes.