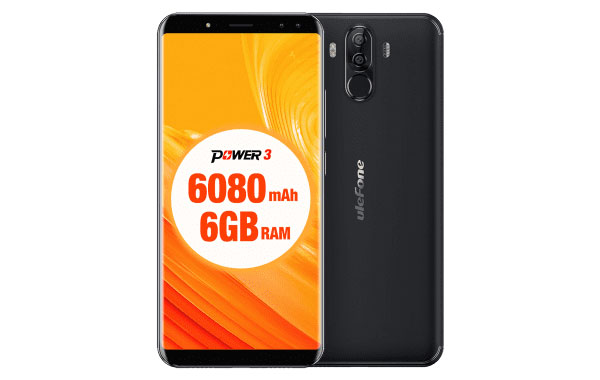 After the success of Ulefone Power and Ulefone Power 2, the company announced its third generation device dubbed as Ulefone Power 3. Currently, Ulefone smartphones are best-selling Chinese mobile phones. The key reason behind its success is high-capacitive battery and powerful hardware at a competitive price tag. To maintain this uptrend, Ulefone came-up with “Power 3” especially for those looking for a powerful processor, good cameras, and a large screen.

Before taking you directly to the deal, let’s have a quick overview at the specifications of Ulefone Power 3.

Starting from display, the Ulefone Power 3 flaunts a 6-inch screens at 2K resolution in 18:9 format. It also comes with Corning Gorilla Glass 4 support which saves the screen from external damages. Under the hood, there is a MediaTek Helio P23 8-core processor at 2.5GHz, accompanied by 6GB of RAM. This combination promises great processing power and maximum fluidity in multitasking, and in the use of demanding games and applications. 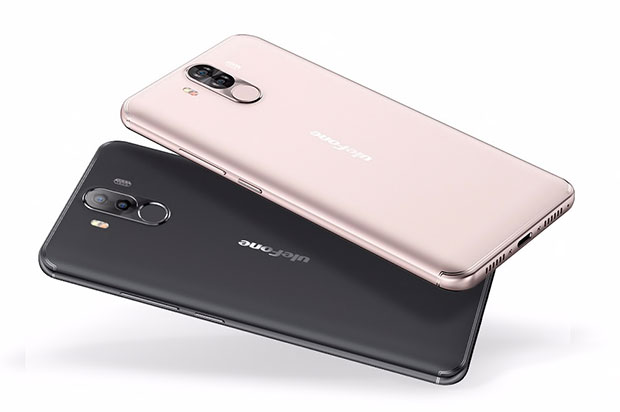 The Ulefone Power 3 is made up of metal, sports a rear facing fingerprint scanner and runs on Android 7.1 Nougat OS. The phablet comes with 4 camera setup with portrait mode. 21MP and 5MP shooters are present on the rear side while 13MP and 5MP cameras are allocated on the front above display. The main objective of dual cameras is to capture the background information and blur it, keeping all focus on the face. It is something similar to SLR cameras.

The device has 64GB of internal storage, dual SIM support (2x nano SIM) and “Face ID” feature. The Power 3 users front cameras to recognize your face and unlock your smartphone. At last but not least, it comes with 6080mAh massive battery similar to Ulefone Power and Power 2.