It’s only couple of days left for the year 2015 and see what UMi has just teased its upcoming budget smartphone, the UMi Rome X. UMi claims that it is the world’s cheapest full metal phone. So, this is a big New Year 2016 surprise for all the UMi fans. 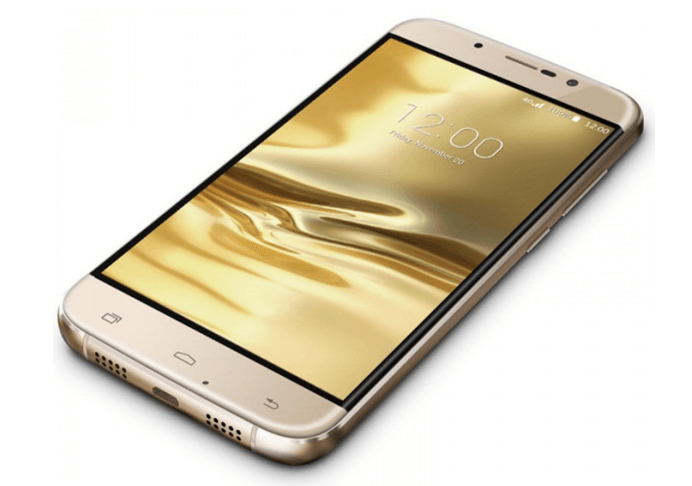 The cheapest full metal device from UMi features quad-core MediaTek MT6580 SoC which only supports 3G network and has 1GB of RAM. It sports a 5.5-inch LTPS HD (1280 x 720 pixels) display with a pixel density of 267 ppi. It consists of 2.5D curved glass for better visual experience even from difficult angles.

The UMi Rome X has 8GB of internal memory which can be further extendable with microSD card. On the cameras front, there is a 13MP rear camera with Sony IMX179 sensor and dual LED flash. A 5MP on the front above the screen can be used for taking quality selfies. 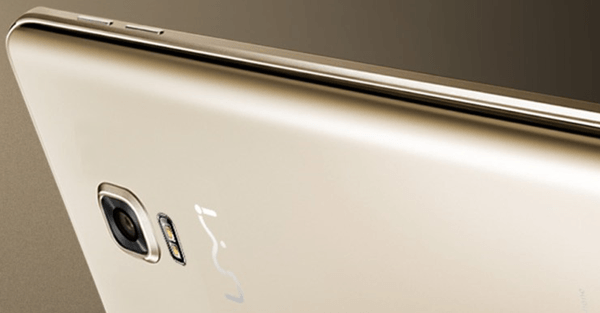 The handset runs on Android 5.1 Lollipop and includes 2,500mAh battery well enough to provide backup for an entire day even with heavy usage.

So, what are you plans of purchasing the UMi Rome X Android smartphone? Drop a comment below.