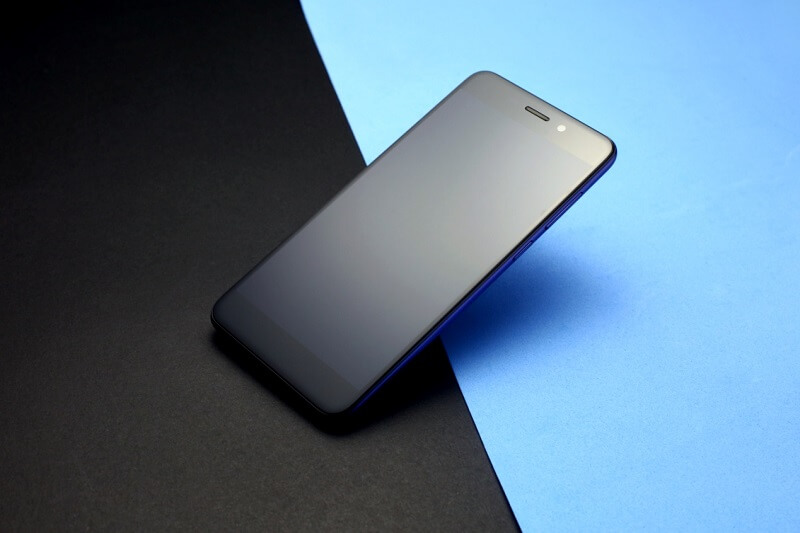 Looking for a high-end smartphone with a limited budget, then here we have a top deal from GearBest. Vernee M5 with 4GB RAM and 64GB storage can be grab as low as $110.99 on GearBest. It is a coupon deal where buyers need to apply a special code: Xmas275 to get the product at discounted price. Before we take you to the deal, let’s have a compete overview at the specifications and features of Vernee M5 smartphone.

The Vernee M5 is a metal-clad smartphone having 5.2-inch 1280 x 720 display. The device is coming after the company run a survey that showed there is a portion of users still prefer smartphones having display size smaller than 5.5-inch.

The M5 is fueled by a MediaTek MT6750 64-bit octa-core processor, which comes with the Mali-T860 GPU for graphics processing. It doesn’t includes any physical buttons on the front, all of its hardware buttons including volume up, volume down and power / lock are allocated on the right.

On the storage front, it has 4GB of RAM and 64GB of internal storage with microSD card slot for further memory expansion (upto 128GB). For taking pictures, there is a 13-megapixels rear and an 8-megapixels front camera.