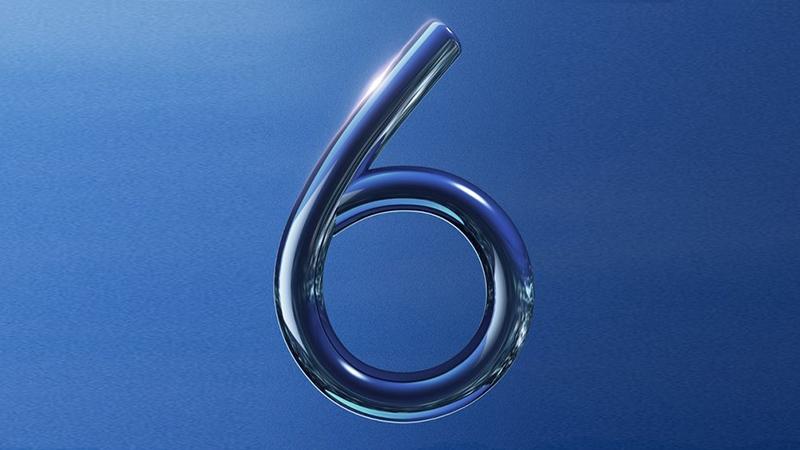 Xiaomi is all set to announce its next generation flagship smartphone, the Mi6 at an event today. Alongside the Mi 6, it is also expected to see the announcement of its bigger brother, the Mi6 Plus.

When is the Xiaomi Mi6 launch?

Xiaomi has scheduled an event on Wednesday 19 April 2017 at Beijing University of Technology Gymnasium where it will remove the wraps of its much awaiting smartphones, the Mi 6 and Mi 6 Plus. The event begins at 14:00 UTC+08. In India that time is 12:00 PM IST. Also Xiaomi Mi 6 officially announced – Here is Specs, Features, Price.

Similar to its previous launches, Xiaomi will also doing live stream of the entire Mi 6 event. You can watch live stream on Xiaomi’s official Facebook page and website. You can also visit Xiaomi’s event page for live launch video and updates.

If you’re not a Facebook user then need not to worry as we’ll embedded the same video in this post once it is available. You can also get regular updates of Mi 6 announcement on Xiaomi’s Twitter page.

There are numerous rumours regarding the Mi 6, but as of now only three have been confirmed by Xiaomi itself.

There will be a high-end model with 6GB of RAM, curved screen display and a dual-camera setup on the rear side. Apart from this, no other details have been revealed by the company.

Considering the rumoured specs, it includes a 5.15-inch Full HD display, powered by an Octa-Core Snapdragon 835 SoC, runs on Android 7.1.1 Nougat with MIUI skin on top, and a 3000mAh battery support on the back.

Stay tuned with us as we’ll update with complete specs, features & price once it gets official in the next couple of hours.