After a long beta-testing, it seems Xiaomi and Microsoft has done with the Windows 10 Mobile ROM and it could release to the Mi 4 Android smartphone users in the next coming weeks. The first video of Windows 10 Mobile ROM running on Xiaomi flagship Android smartphone was surfaced six months ago and was released only to certain number of Chinese testers. Now both the companies wanted to release the ROM for all the Xiaomi Mi 4 Android users.

Thanksgiving Day is around the corner, so is the public release of Windows 10 for Mi 4. 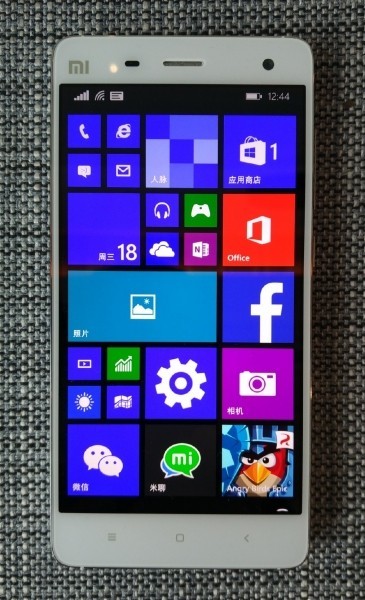 If things goes well, this will be a great thing for all Windows 10 fans as they can experience the OS on various Android devices. So, the users need not to purchase a Lumia phone for Windows 10 experience, in fact they can install the Windows 10 ROM on any Android device and gets hands-on.

It will be interesting to see how well the ROM delivers and what will be the responses of the public. Do share your thoughts on the same in the below comment box.