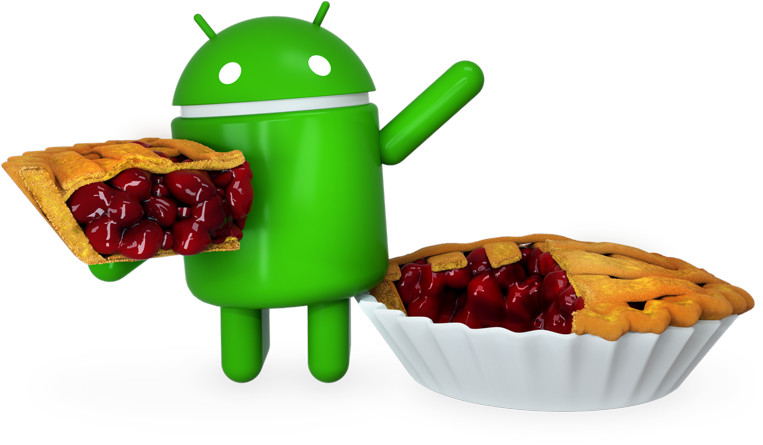 Google has officially announced that the latest iteration of Android OS will be called Android 9.0 Pie. The company also started rolling out a stable version of Android 9.0 Pie firmware to its Pixel devices including the original Pixel and Pixel XL as well as Pixel 2 and Pixel 2 XL. Not only this, the Essential phone is one of the first non-Google smartphones to get Android Pie to update via OTA. If you’re a Xiaomi Mi Mix 2S user, then you’ll be happy to hear that the company has started recruiting MIUI 10 Global Beta tester based on Android 9.0 Pie.

The Android Pie MIUI 10 global beta program is open to all the Mi Mix 2S users across the globe. Interested users need to submit your application by August 9th and if selected, Xiaomi will send you a confirmation on August 12th. Thereafter, users will start receiving the latest update via OTA>

Before applying to Xiaomi Mi Mix 2S MIUI 10 global beta testing based on Android 9 Pie, do fulfill the following requirements –

1. The bootloader of your Mi Mix 2S should be unlocked (Guide to unlock Bootloader of any Xiaomi phone).

4. Should have some knowledge about flashing MIUI ROMs

5. Download and install the QQ app on their device.

6. Willing to discuss and reports the bugs if any to both QQ Beta group and forum