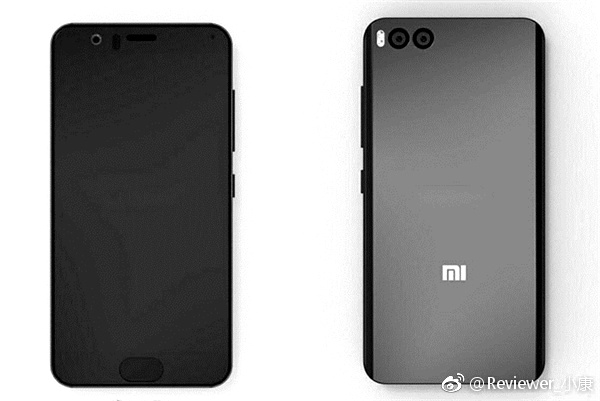 Xiaomi already confirmed the announcement of Mi 6 flagship at an event in China on April 19th. It’s just couple of days left for the Mi 6 launch and today the company reveals some of the key specifications of the flagship. Xiaomi has officially confirmed that the smartphone will comes with dual rear cameras, curved screen and 6GB of RAM.

Previous rumours says that the device will come in 4GB RAM with 64GB storage and 6GB RAM with 128GB storage variants. It is also expected to see the larger variant of Mi 6 coupled with a Quad HD screen and a bigger battery.

Apart from specifications, there are also live images surfaced online which shows absence of 3.5mm audio jack, fingerprint scanner on the front, loudspeaker allocated on the bottom, and an infrared sensor on the top. It also shows dual rear cameras setup just behind the dual-tone LED flash. 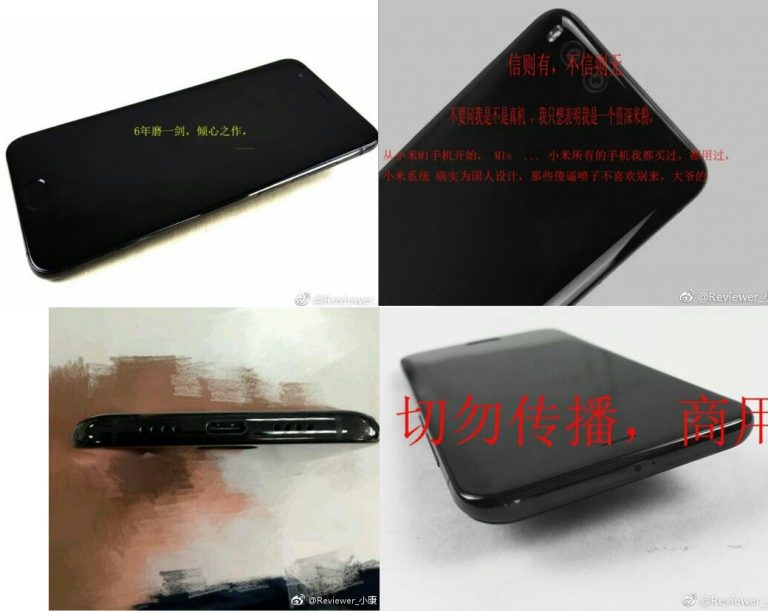 Collecting back the previous rumours, the Mi 6 is expected to feature a 5.15-inch FHD display and is powered by an Octa-Core Snapdragon 835 SoC. It might be launched running on Android 7.1.1 Nougat with MIUI on top and features an Ultrasonic fingerprint scanner. It will be powered by a 3000mAh battery with Quick Charge feature. The device is expected to price at 2199 Yuan (US$ 318 / Rs. 20,525) for the base variant and 2599 Yuan (US$ 376 / Rs. 24,278) for the high-end variant. Stay tuned with us as we’ll update once the Mi 6 gets official on April 19th.