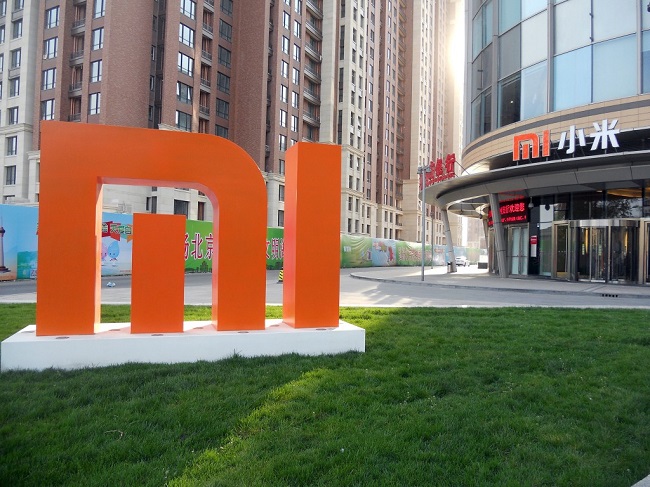 After a great success for Xiaomi in the Indian market, the company steps forward to enter another Asian country i.e. Pakistan. It debuts with the launch of three new smartphones – the Redmi Note 4, Mi Max and Redmi 4A. With the launch of Xiaomi in Pakistan, it joins two other Chinese smartphone vendors namely Huawei and Oppo which are selling their smartphones from quite some time. The company has partnered with Rocket Internet to sell their products on Daraz, Pakistani’s popular e-commerce website.

Because Pakistan is a market where features phones dominates smartphones, it will be really tough for the Xiaomi to make a grip. It’s much important for the company to go offline unlike India, where Xiaomi entered with its disruptive online sales model. It’s also necessary for the company to evaluate their business model if it wants to capture decent market share in Pakistan. 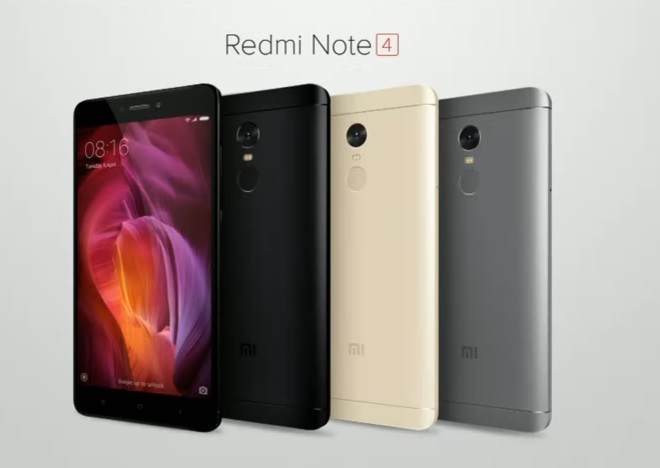 Apart from the launch of Mi Max, Redmi Note 4 and Redmi 4A, the sales Director of South Asia, Jack Yung says that the Mi Band 2 fitness tracker will also be available right after the event. With this, Xiaomi is all set to dominate the Pakistani market. According to the IDC report, a total of only 13 million devices were sold in Pakistan in 2016. It will be interesting to see how much time the company takes to gain its popularity in Pakistan. Stay tuned for more official news & updates.