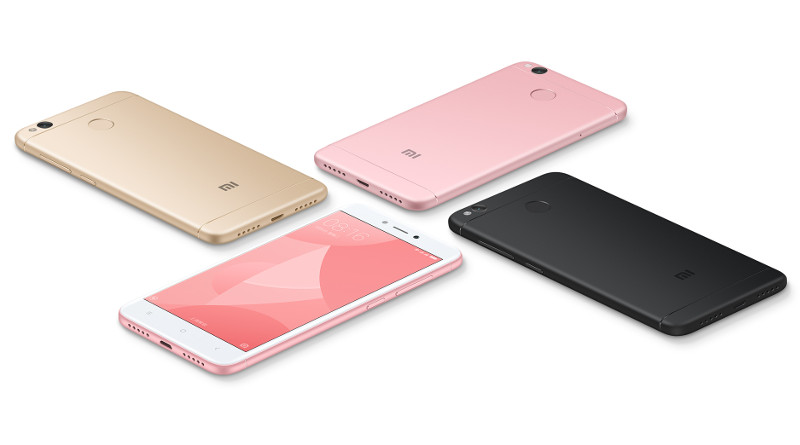 There have been several rumors and speculations regarding the Chinese smartphone manufacturer Xiaomi to enter into U.S market. Recently, Wang Xiang, the new Xiaomi’s global leader said that they won’t enter into the U.S market anything before 2019. However, the latest reports says that Xiaomi has officially debuted into North America with the launch of two Redmi series smartphones – the Redmi Note 4 and Redmi 4X.

“Mexico is an important market and our starting point to reach the rest of Latin America. We couldn’t be more excited to bring our innovation to more customers in the region,” said Donovan Sung, director of product management and marketing at Xiaomi Global.

Along with the devices, Xiaomi is also launching the Mi Community app for Mexico which provides regular updates on new launches and firmware rollout. The company said the app will be soon available on Google Play Store Mexico and will roll out to other Latin American countries as well.

Having a fierce competition with Huawei, Oppo and Vivo in its own country, Xiaomi is trying to expand to more overseas markets. Last month, Xiaomi officially expanded to Russia by launching Mi Mix, Mi Note 2 and Redmi 4X.