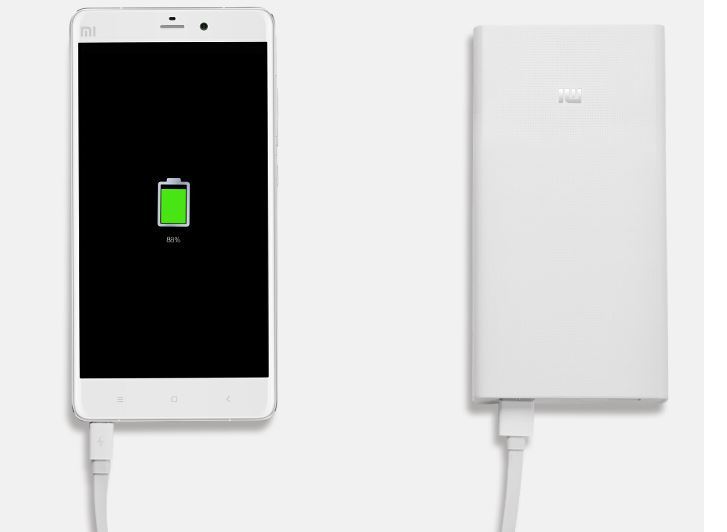 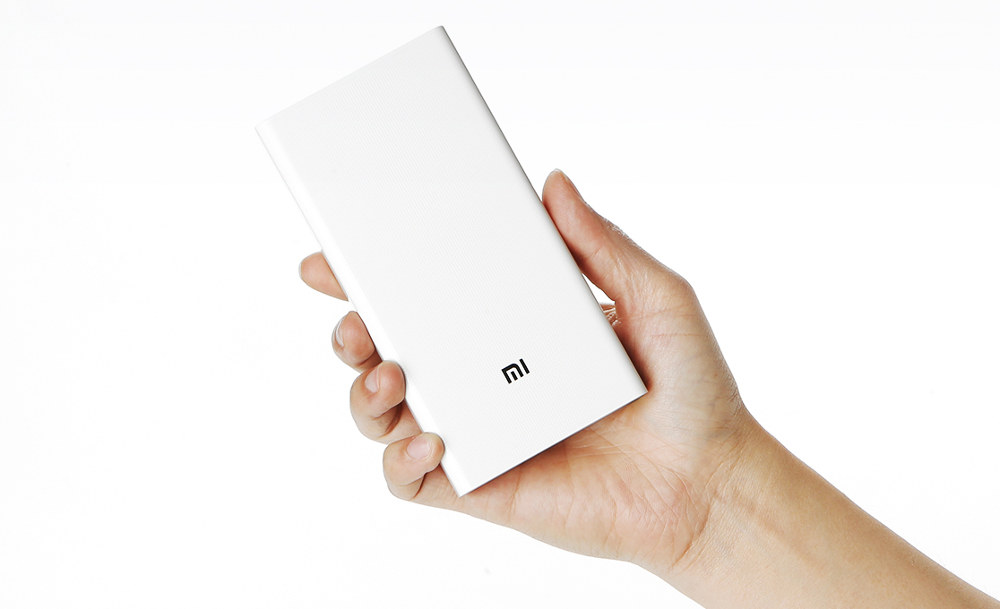 Coming to the Mi 20,000 power bank, it includes nine layers of circuit protection and has ABS plastic body compared to aluminium body of other Mi power banks. This will provide better grip and prevents scratches.

Price in India: The Mi 20000mAh power bank comes in White color and is priced at Rs. 1699. Xiaomi is conducting “Mi Fan Festival 2016” on April 6th on Mi.com where the power bank will be sold through flash sales at 11AM, 2PM, and 5PM. There are no details when the power bank will be available on Flipkart and Amazon which are leading online retailer stores in India.