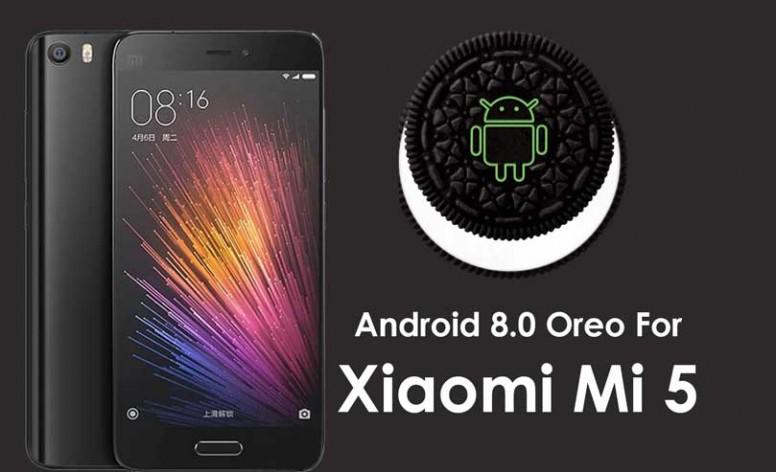 The new update for Xiaomi Mi 5 is based on Android 8.0 Oreo and also brings February security patch to the device. Since this is an early beta release of Android Oreo for Mi 5, users need to perform a clean fastboot flash. This includes unlocking bootloader and then taking help of Mi Flash Tool to flash firmware. Just in case, if you don’t want to flash the firmware manually, then do wait for OTA update which might be rolling out in couple of weeks. Once can expect Android 8.0 Oreo based MIUI Global Stable update for Xiaomi Mi 5 in a month or two.

Here is the brief changelog from the update:

Other Xiaomi phones which are expected to get Android Oreo based MIUI beta update in the coming days are Mi Max 2, Mi Max, Mi Mix, and Mi Max Prime.

To update your Xiaomi Mi 5 to Android Oreo firmware download Recovery or Fastboot ROM from links and use the below method to install this on your device.