Xiaomi officially announced the Redmi Note 3 (Snapdragon 650 variant) along with Mi Bluetooth speaker in India at a special event in New Delhi earlier today. At the launch event, Hugo Barra, Xiaomi international Vice President confirmed the launch of Xiaomi Mi5, its next-generation flagship smartphone in India. He has not announced the exact launch date but said that the Mi5 will launch somewhere in the month of April which is just a month away. Xiaomi VP also added that 20000mAh Mi Power Bank will be soon launch in India and all the attendees of the event will be gifted with one. 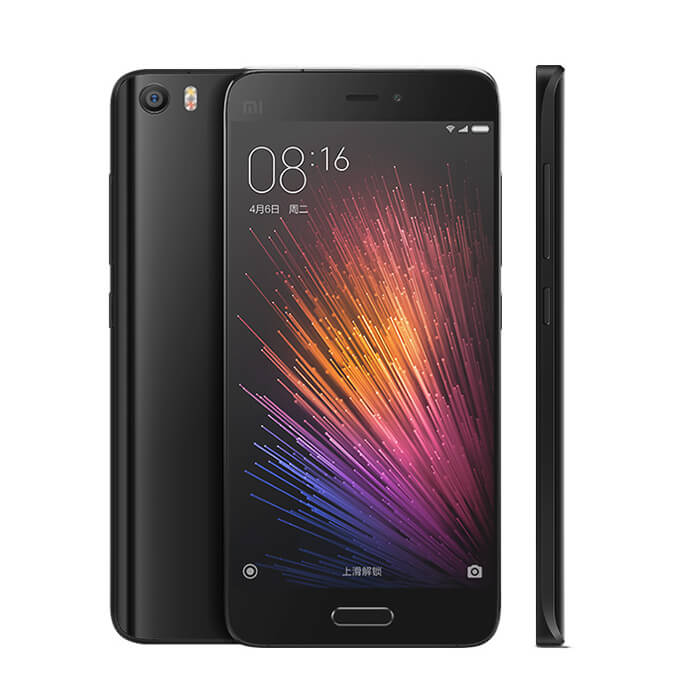 If you’re not aware of the specs, the Mi5 sports a 5.15-inch FHD (1920 x 1080 pixels) display, powered with Qualcomm Snapdragon 820 processor and runs on MIUI 7 on top of Android Marshmallow OS. It has dual SIM support and has 32GB/64GB/128GB internal storage without any microSD card option.

The main camera of the smartphone is 16-megapixels which includes key features like dual-tone LED flash, Sony IMX298 sensor, f/2.0 aperture, PDAF, 4-axis OIS and 4K video recording. For taking Selfies and other video calls, use the 4MP front camera. The connectivity includes 4G LTE with VoLTE, WiFi, Bluetooth 4.2, GPS, NFC, USB Type-C, Fingerprint scanner and a 3000mAh battery on the back with Qualcomm Quick Charge 3.0.

If you wanted to be the first among your friends to own this powerful smartphone, then pre-order from GearBest starting from $439.99.