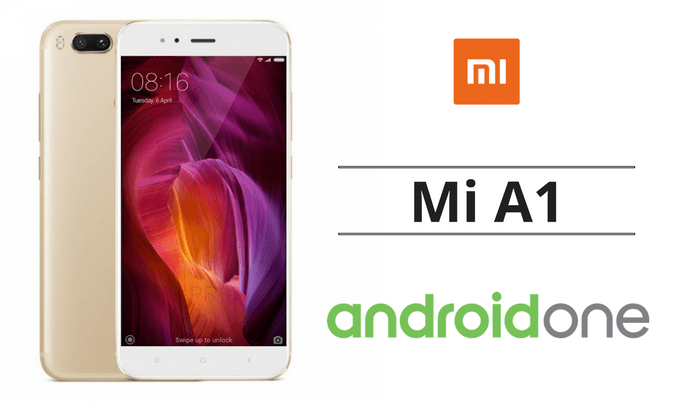 Xiaomi phones are already a great hit in the Indian markets and thus the reason Google wants to make partnership for its second-gen of Android One phones. Some of the Xiaomi models who broke sales record in India are Xiaomi Redmi 3S, Redmi Note 3, Redmi 4, and Redmi Note 4.

According to the latest reports, the Android One device comes with the model number MDG2 and might be launched as “Xiaomi Mi A1”. Looking at the past, the latest Xiaomi-developed Android One smartphone runs on stock Android instead of its own MIUI skin.

The listing also reveals that the alleged Mi A1 could be inspired by the Mi 5X as it is claimed to feature a 5.5-inch FHD 1080p display. Interesting, the Mi 5X features 12MP dual rear cameras. If these rumors become fact, then Xiaomi Mi A1 will be the first Android One smartphone with dual rear camera setup.

The 5.5-inch Mi 5X is powered by a 64-bit Snapdragon 625 octa-core processor clocking at the speed of 2GHz. It comes coupled with Adreno 506 GPU and 3GB/4GB RAM. It device comes in 32GB and 64GB variants and has a microSD card slot for further memory expansion up to 128GB.

There is a 5MP front camera and features a fingerprint scanner on the rear panel. It is backed by a 3,080mAh non-removable battery with fast charging feature.

Stay tuned to Xiaomi Advices as we’ll be updating once the smartphones go official in the coming days!