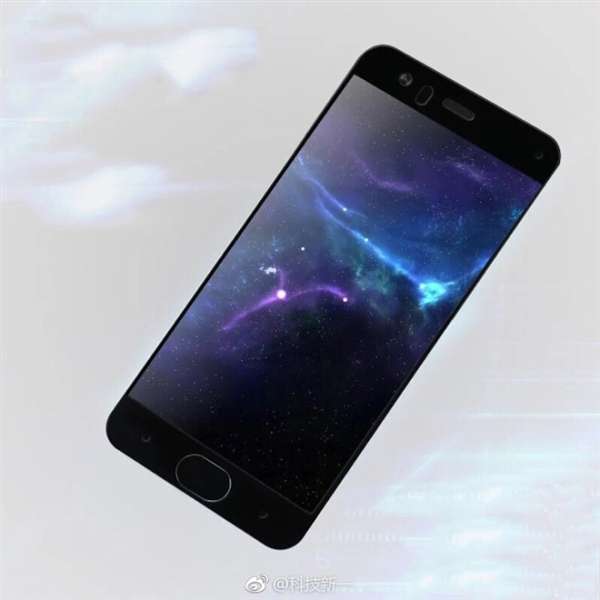 Last week, we already had a confirmation from Xiaomi CEO, Lei Jun that the Mi 6 flagship will be announced this month. No exact launch date was revealed but the Lei Jun says it could be April 11 or April 18. But today, the Xiaomi official page announced this Mi 6 phone will be unveiled tomorrow. So, all those Mi fans who were eagerly waiting for the flagship finally gets to know everything at tomorrow’s event at 12:00AM. According to the reports, the Mi 6 will be the most powerful Xiaomi device till date.

Other than that, we also have leaked photos of Xiaomi Mi 6’s front panel (white and black) which clearly shows that the device will not include a border-less display, but still the border look is more premium. The panel also consist of four holes above the screen giving a pair idea of Xiaomi including an Iris scanner to its latest flagship. There is also a large physical home button below the display which might not be press-able. 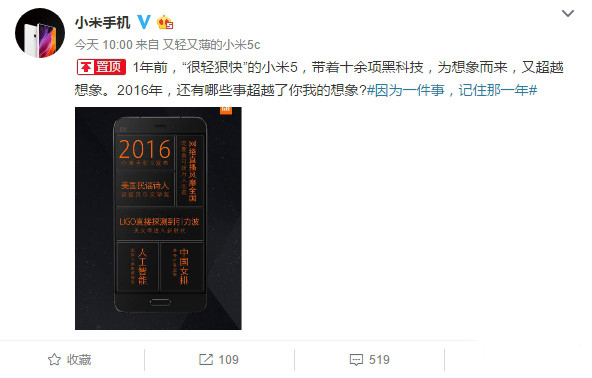 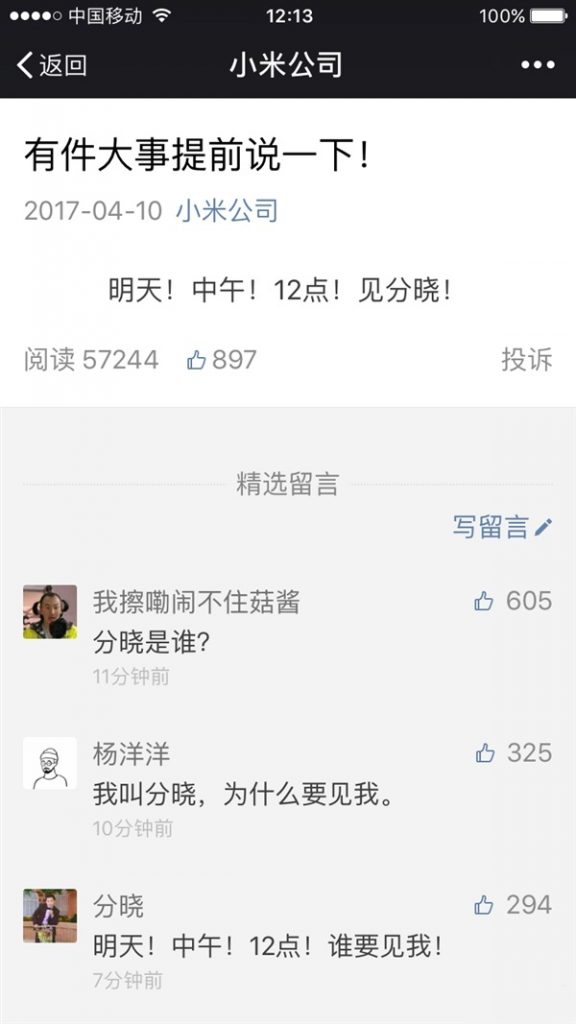 Still the Chinese giant have to unwrap the official specifications of the Mi 6. But considering all those earlier rumoured specs, it could feature a Snapdragon 835 SoC, sports a 5.15-inch FHD display, 8MP front camera, 12MP rear camera, runs on Android 7.1.1 and comes in different storage variants (4GB + 64GB & 6GB + 128GB). It also has IP68 certification for its waterproof nature. Also Xiaomi is the most preferred smartphone brand in India ahead of Samsung & Apple.

As a flagship device, the Mi 6 packs with all those stunning features which directly takes on the likes of Huawei P10 and Samsung Galaxy S8/Plus. But how much this flagship cost? Yes, most of you might be wondering what could be the price of Mi 6 as it is said that the pricing will be high compared to its predecessor, the Mi 5. The leaked pre-sale advertising claims the upcoming Mi 6 will be priced at 3199 Yuan ($463) for the base variant while the high-end version costs 3999 Yuan ($463). These are just the assumptions, but we will soon get to know everything at tomorrow’s event. Stay tuned!