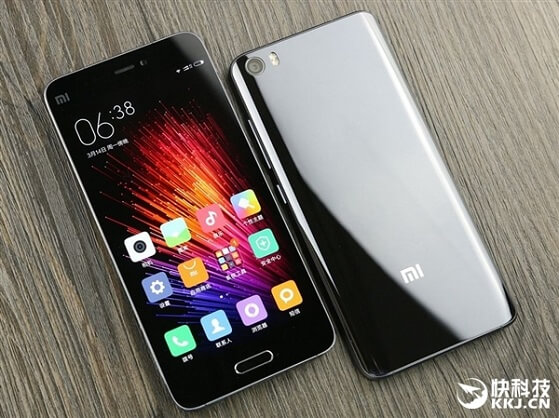 Xiaomi upcoming flagship device, the Mi 6 has been leaked on several occasions, and its launch date is more often fluctuating. Now, Xiaomi’s CEO Lei Jun has officially confirmed that the Mi 6 will be launch sometime this month. Jun didn’t revealed the exact date but it could happen on April 11 or April 18.

This news comes straight from the MyDrivers blog where he has posted this confirmation during a live video. However, the company still have to send launch invites to various press media. Jun also confirmed that the Mi 6 will be launched during a live streaming sessions with Xiaomi fans.

Xiaomi recently teased Snapdragon 835 so there are chances it could be powered with the processor. But with the release of Surge chipset, it could happen to see this Xiaomi built SoC in the device. A recent leak also suggest that the device will be waterproof and carries a model number MCE16.

The other rumored specifications of Mi 6 includes a 5.15-inch 1080 AMOLED display, 6GB of RAM, 256GB of inbuilt storage, and dual rear camera setup. There could be also a basic variant with 4GB of RAM and 64GB of inbuilt memory. A 4000mAh battery will be used to power this smartphone.