Soon after launching Xiaomi Mi 6X smartphone, the company has scheduled another event on May 10 where it will announce its latest budget smartphone dubbed as “Xiaomi Redmi S2”. But this will not be the only launch for the month of May. According to the sources, Xiaomi will also launch its 2018 flagship smartphone i.e. the Xiaomi Mi 7 at the end of the month. 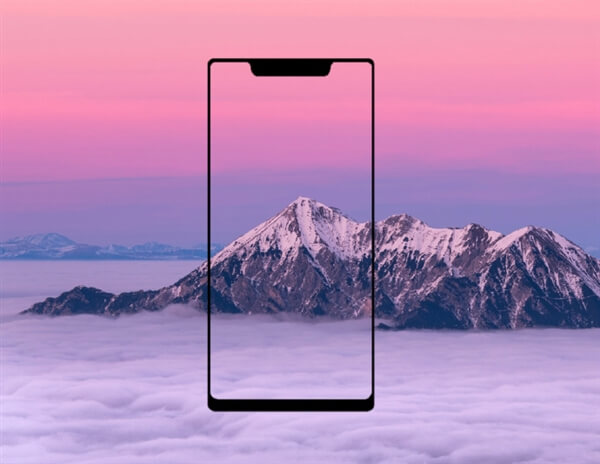 The Xiaomi’s latest flagship smartphone might feature a full-screen display with popular notch design, glass rear panel, dual rear vertical cameras, and an under-screen fingerprint scanner. It is also said that the device might come with 3D face recognition.

On the camera department, the flagship sports a dual rear 16MP with f/1.7 aperture, 2x optical zoom, and AI features. On the front, there will be an 8MP shooter for Selfies and other video calling purposes. The device will be capable to shoot 2160p videos at the rate of 30fps.

Taking about the software, the device ships with Android Oreo with company MIUI 9 custom skin on top. The device will also be first among to get the MIUI 10 & Android P updates.

Coming to storage, the Mi 7 will be offered in two variants – 6GB RAM with 64GB storage and 8GB RAM with 128GB storage. Like previous generation Mi flagships, it might not include microSD card slot for memory expansion.

At last but not least, the Mi 7 will be powered by a 4480mAh battery with fast charging (Quick Charge 3.0). Interestingly, the device will also support Wireless Charging.