Xiaomi is all set to launch its latest flagship smartphone, the Mi 8 alongside two new products and a new MIUI 10 OS at its 8th annual launch event scheduled today. Here’s how to watch the launch live stream on your smartphone or laptop. 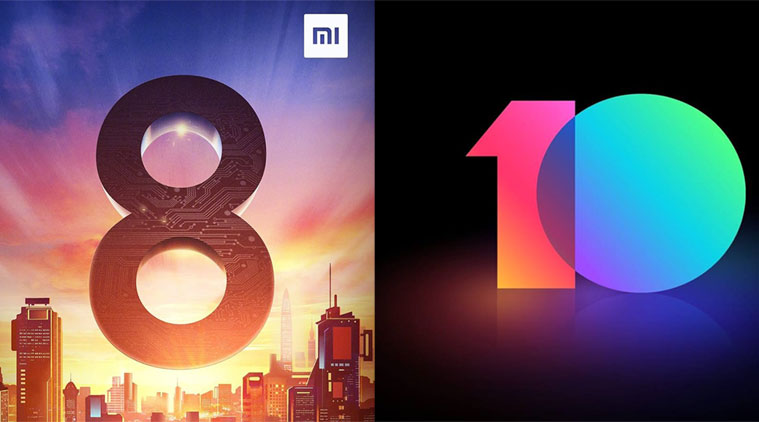 Finally, the most awaiting day comes to an end as Xiaomi today will be celebrating its 8th Anniversary with launch of Mi 8, Mi 8 SE, MIUI 8 OS, and several other products. Initially, the Xiaomi Mi 8 flagship will be launched for China, but soon after the company officially launch it to several global countries including India, Egypt, Italy, Spain, Russia and France. To remind you, the Xiaomi announced the Mi 5 back in March 2016 and doesn’t bring its successor Mi 6 as Mi 5 failed to succeed. Indeed the company announced its bezel-less smartphone dubbed as “Xiaomi Mi Mix 2” in India. Now, the MIUI fans will be happy to hear that the Mi 8 will be soon announced in India.

What time is the Xiaomi Mi 8 / MIUI 10 launch live stream?

The event starts at 2pm local time, which is roughly 11:30am in India. The event is supposed to last for three hours where the Chinese smartphone giant is expected to announce Mi 8, Mi 8 SE, Mi Band 3, MIUI 10 OS, Mi Router 4, new VR Headset, and several other products.

How to watch the Xiaomi Mi 8 / MIUI 10 live stream

Alternatively, you can get all the latest updates about the annual product launch event on Xiaomi’s official Twitter handle and Instagram page.

Stay tuned as we’ll update with every details of the products that are going to launch today.